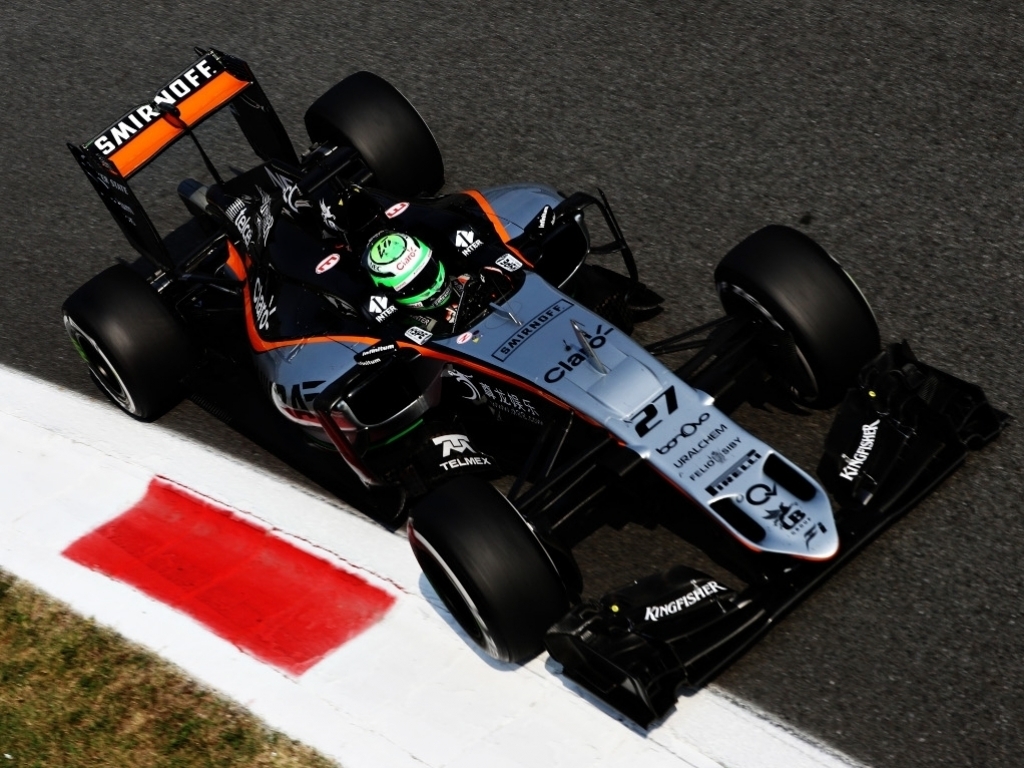 Speculation has been surrounding the Le Mans winner for a number of months, with drives at Williams and Ferrari being touted.

However, the Indian businessman has now confirmed the development and wished him well for next season, with four races still left in 2016.

“Everybody at Sahara Force India wishes Nico well as he embarks upon a different path in Formula One,” Mallya said in a statement.

“Having spent five years with us, Nico has become a great friend and contributed a huge amount to the team’s success.

“He’s an outstanding driver, who has scored more points for this team than anybody else. While it’s true we will miss Nico, we respect his decision to explore fresh opportunities and it would be wrong to stand in his way.”

Hulkenberg entered the sport after signing for Williams for the 2010 season, but left a year later and joined Force India in 2011. Between his first year at Force India and now, he also had a stint at Sauber in 2013 but returned to Force India the year after.

After the confirmation, there is only one seat left at Renault, with current drivers Jolyon Palmer and Kevin Magnussen included in the names of possible options.

Manor drivers Pascal Wehrlein and Esteban Ocon are now linked with a move to Force India now that the German’s seat is vacant.