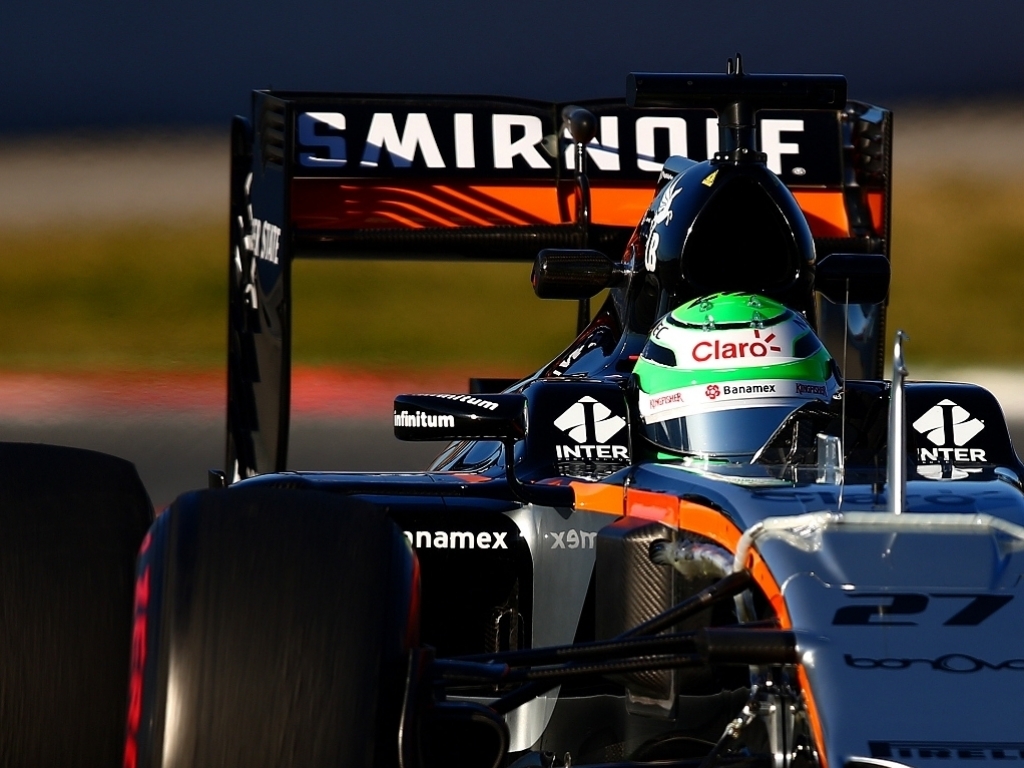 Force India team owner Vijay Mallya has confirmed that Sergio Perez and Nico Hulkenberg will be racing for them in 2017.

The two have been paired since 2014 and have enjoyed reasonable success together, with the Mexican claiming four podiums in two years, which includes two this year in Monte Carlo and Azerbaijan.

Perez and Hulkenberg have both been linked with drives elsewhere, especially the former, who has been constantly touted with a move to Ferrari.

With the Ferrari speculation quashed after Kimi Raikkonen was confirmed to race for Scuderia another year, Mallya quickly confirmed that their driver-line up will remain the same during Friday’s practice session ahead of the British Grand Prix in Silverstone.

“I can confirm that both the drivers are signed up for 2017,” the Indian businessman told Reuters.

“They are a fine pair, both absolutely top class. I’ve never believed in ‘pay drivers’ where talent or ability is compromised.

“I always try to hire the best drivers we can afford. I am very happy with both Checo and Nico.”