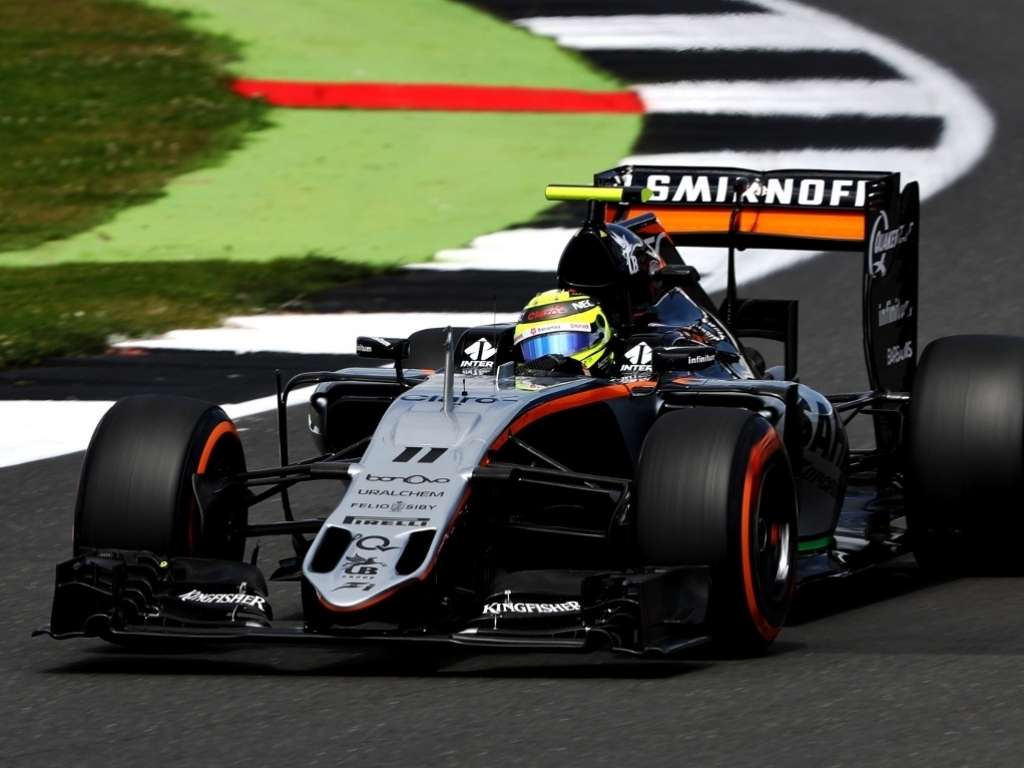 Force India team owner Vijay Mallya has claimed that if the team are to pip Williams to fourth place on the Constructor's Championship table then they need to be scoring points at every race.

At the last race in Silverstone, Force India duo Sergio Perez and Nico Hulkenberg both finished in the top ten, making it the fourth time of the season of doing so.

Currently on the Championship table, Force India are 19 points behind Williams. With momentum on their side, Mallya believes that they will soon be above the Grove-based outfit.

"I'm very proud of our performance at Silverstone," said the Indian businessman.

"Fourteen points represents our best ever score from a British Grand Prix and it means we are closing down the gap to fourth place in the Championship.

"I take real encouragement from our pace across the whole weekend, especially during the race.

"With half the season to go, there's no reason why we can't score good points at every race – if we want to fight for fourth, that's what we need to do."

He also added that he is looking forward to this weekend’s Hungarian Grand Prix and is hoping that they will continue their consistent run of finishes.

"Budapest last year was a pretty challenging weekend for the team and a race we prefer to forget, so things can only get better this year," he continued.

"The twisty layout of the Hungaroring is the complete opposite of Silverstone so it will be interesting to see how we perform there.

"We've worked hard to improve the car through low and medium-speed corners so I think we should be in good shape this weekend."