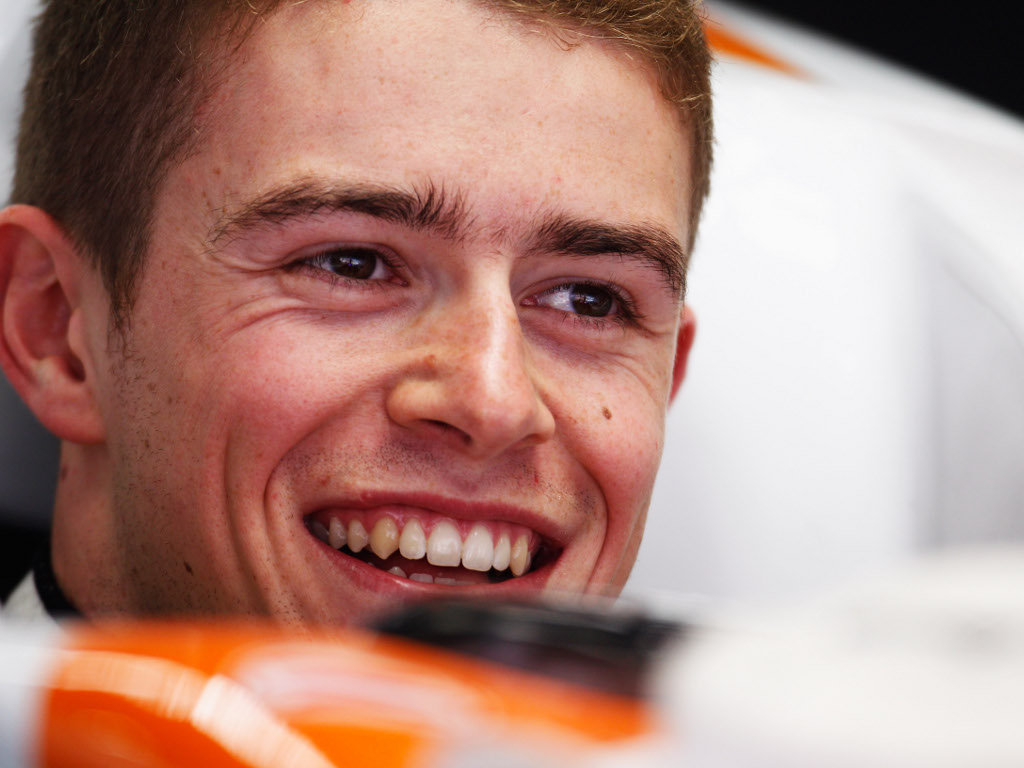 Vijay Mallya says Force India will not stand in Paul di Resta’s way if he wants to move to Mercedes at the end of this season.

Mercedes recently admitted an interest in the Scot as Michael Schumacher’s possible replacement with CEO Nick Fry telling Sky Sports News that he is one their “radar.

“He’s done a fantastic job, he’s a nice guy, he’s great team player and he would be one of the drivers undoubtedly that, if Michael were to decide he didn’t want to continue, we would look at.”

And although Force India have a “secure” contract with di Resta, team owner Mallya says he would be open to talking it through with the 26-year-old.

“Paul is a huge asset and a very valuable asset to us,” the businessman told Reuters.

“We have secure contracts with both him and Nico (Hulkenberg), and we have an excellent relationship with both.

“Should they ever want to think of going elsewhere I am sure they will come and tell us and it will be something that we will work out very amicably.

“I am not worried, there’s no disruption that I anticipate at all.”

Mallya, though, did add that he would “love to continue with our current driver lineup (next season).

“In fact, I am reading everything in the press. Nobody has come and officially communicated anything to us.”