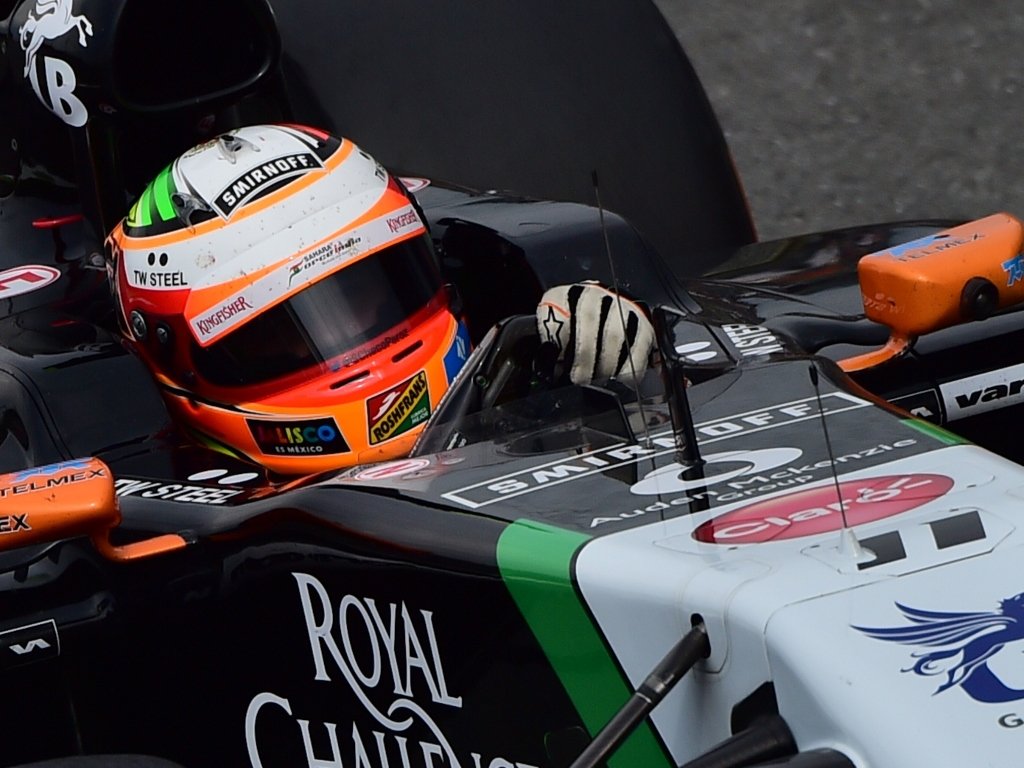 The former team-mates raced wheel-to-wheel in Sunday’s Italian Grand Prix with Perez winning the battle to take seventh place and move up to 39 points in the Championship.

“Outstanding,” Mallya told Autosport when asked for his thoughts on the Mexican’s drive.

“To have a World Champion chase you from behind like that and stave him off, and not for one or two laps, for 15-16 laps. That’s called a gutsy drive.

“I was enjoying every minute – apart from sitting on my pitwall doing what I had to do – I was loving it!”

And although there was a scary moment for Perez at the Roggia chicane, Mallya believes there was nothing wrong with Button’s driving unlike his team-mate Kevin Magnussen who was penalised for pushing Valtteri Bottas off the track.

The Force India team owner added: “Button was doing everything he possibly could, but Magnussen actually pushed Bottas off; Button didn’t push Checo off.

“OK he came close to it, but that’s racing.”