Home Uncategorized Mallya in no rush over 2012 line-up 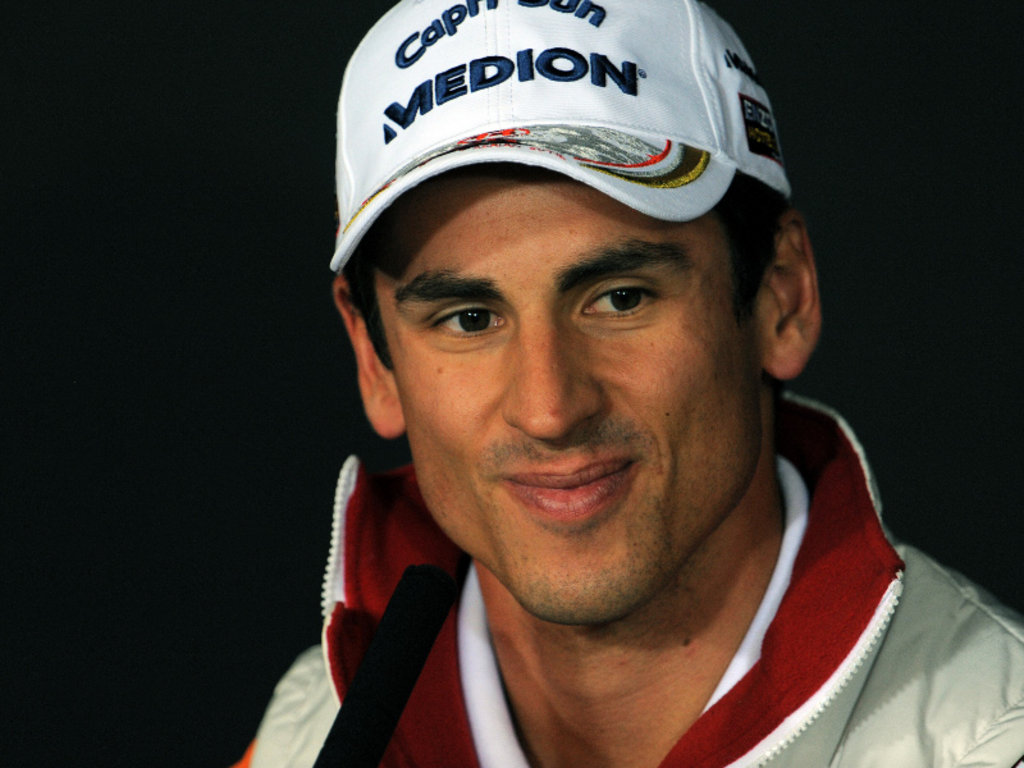 Force India team owner Vijay Mallya says he will wait until after the 2011 season before making a decision on his driver line-up for 2012.

“I would be foolish to let go of a star, so we’ll talk later in the year, but I feel the odds are more in favour of Paul remaining with Force India,” the team boss said earlier this month.

Adrian Sutil was under pressure earlier this season after being outqualified and outperformed by his younger team-mate while off-track issues also distracted him. However, he has put his problems to one side and claimed a season-best sixth-place finish at the German Grand Prix.

With things looking up for both drivers, Mallya doesn’t want speculate about their future and will wait until the middle of December before making an announcement on the line-up for next season.

“It is way too early. I will announce my driver line-up around December 15th. Not before that. I want all my guys to focus on the job at hand and not start speculating about their future. I made it very clear that I will make my decision around December 15th,” he told the official Formula One website.