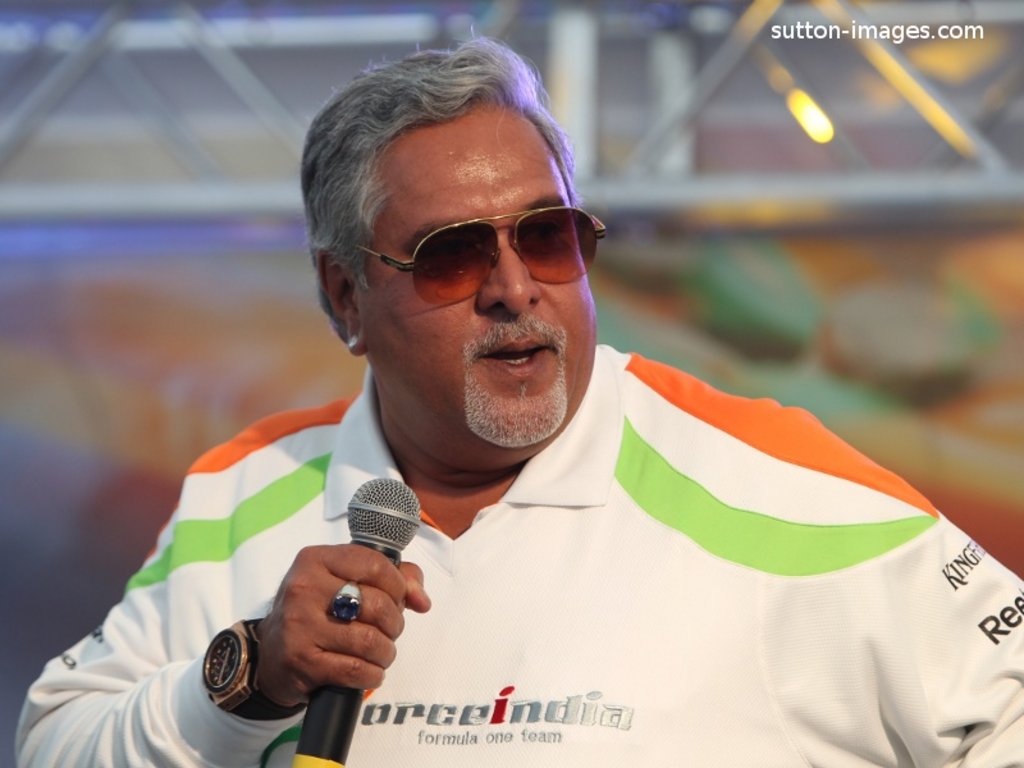 Force India team owner Vijay Mallya says he has had enough of the speculation over his 2012 driver line-up and wants to “enjoy the moment” instead.

The Silverstone squad are on a high after their second double-points finish of the season in Singapore with Paul di Resta claiming a career-best P6 and Adrian Sutil crossing the line in eighth place. The points haul of 12 has also helped the team to move to within 22 points fifth-placed Renault in the Constructors’ Championship.

With both Di Resta and Sutil doing well and reserve driver Nico Hulkenberg waiting in the wings, Mallya is often quizzed about his line-up for the 2012 campaign.

Di Resta appears to be safe for next year after the Indian previously said he “would be foolish to let go of a star” but the team have indicated that they will only make an announcement after the current season.

That hasn’t stopped people from asking about it though.

“I have told them, please don’t bother me about driver choices right now,” Mallya told Autosport. “We will focus on getting a good position in the Constructors’ and we will talk about everything else later.

“Just leave it to me: I will think about it, but right now I am just enjoying the moment.”

Mallya once again emphasised how happy he is with Di Resta’s performance in his rookie season. The Scot has already scored 20 points so far.

“We have full confidence in him, and that is why he is in the race seat,” said Mallya. “We always thought he was very talented. We had him as our third driver last year, and said we were going to put him in the race seat. Since then he is doing me proud.”