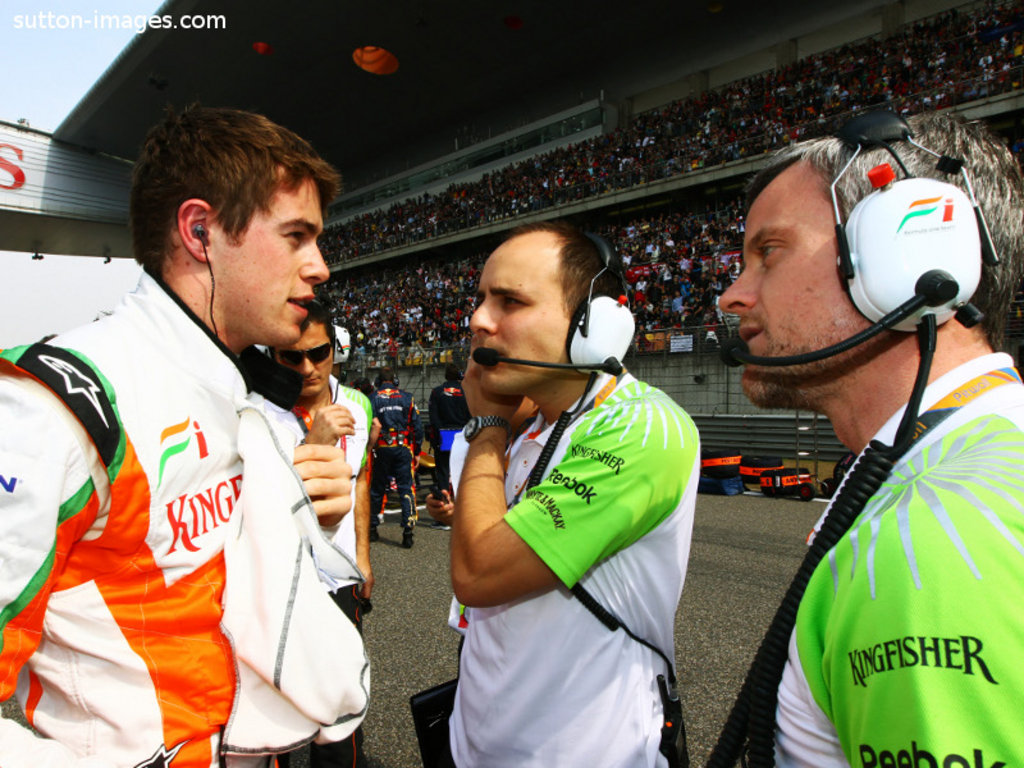 Vijay Mallya has set his Force India team the target of scoring points in every race, confident his drivers have the ability…

Vijay Mallya has set his Force India team the target of scoring points in every race, confident his drivers have the ability.

Force India’s 2011 campaign got off to the perfect start with both Adrian Sutil and Paul di Resta bringing their cars home in the points in Australia.

Di Resta went on to score again in Malaysia before narrowly missing out in China where he finished just five seconds behind the final points-paying position.

Mallya, though, believes there’s no reason why his drivers cannot return to the points this Sunday in Turkey and continue to fight for top-ten results for the rest of the Championship.

“I think that overall we can be pleased with our start to the season,” said the Force India team owner.

To have points on the board and a car that is capable of qualifying in the top ten means we are well placed to build on our competitiveness as we begin the European season.

“I’m very proud of both our drivers, too. Paul has driven superbly and has adapted very quickly to Formula One.

“Combined with Adrian’s speed and experience, I see no reason why we cannot challenge for points at every race this year.

“Plus, we have some promising aerodynamic upgrades in the pipeline, which should make a significant difference to the performance of the car in the coming races.”