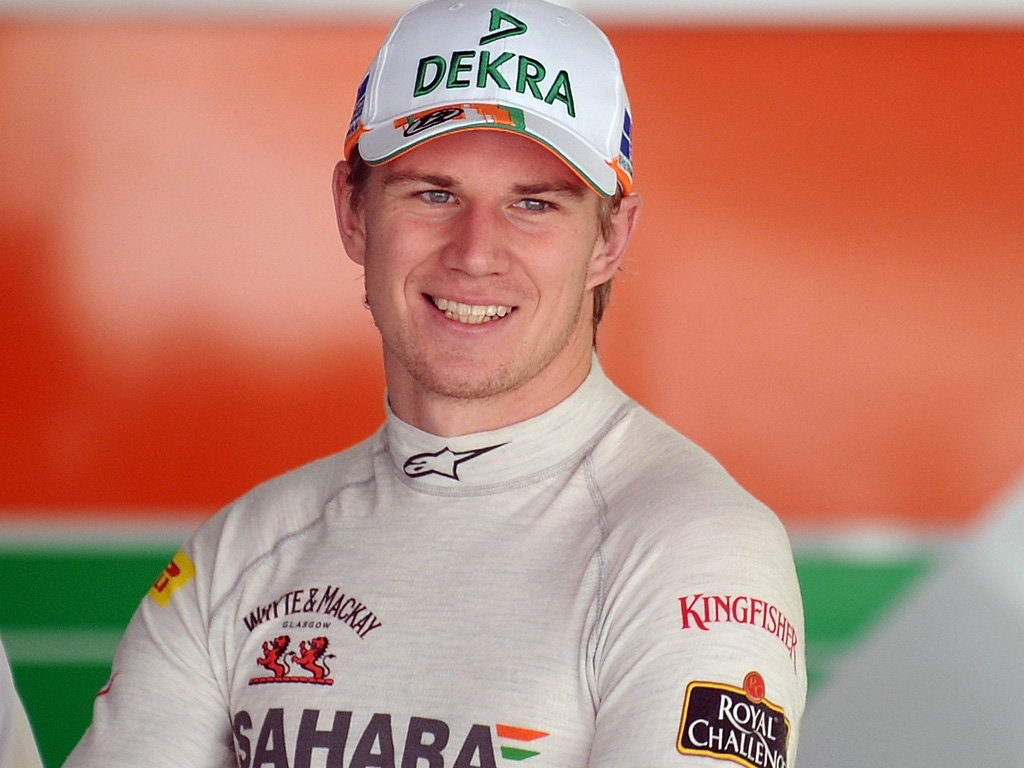 Force India team principal Vijay Mallya has heaped praise on Nico Hulkenberg following confirmation that the German will race for Sauber next year.

After being dumped by Williams at the end of the 2010 season, Force India handed Hulkenberg a reserve and test driver spot for the 2011 campaign before promoting him to race driver this year.

The 25-year-old has rewarded the Silverstone squad with some impressive performances, picking up 49 points including a career-best fourth place at the Belgium Grand Prix.

Hulkenberg, though, will continue his career at Sauber next year, but Mallya admits he is delighted with the progress he has performed at Force India.

“It has been a pleasure to have Nico with us for the last couple of years,” he said.

“At the end of 2010 we identified him as a star of the future and it has been rewarding to watch him develop his racing skills. Together with Paul [di Resta] he has done a brilliant job for us, helping the team score more points than ever before and giving 100% commitment every weekend.

“We would like to thank him for all his hard work and wish him well for the future. With three races remaining this season, we know Nico will remain totally committed and continue to deliver his best performances for the team.”