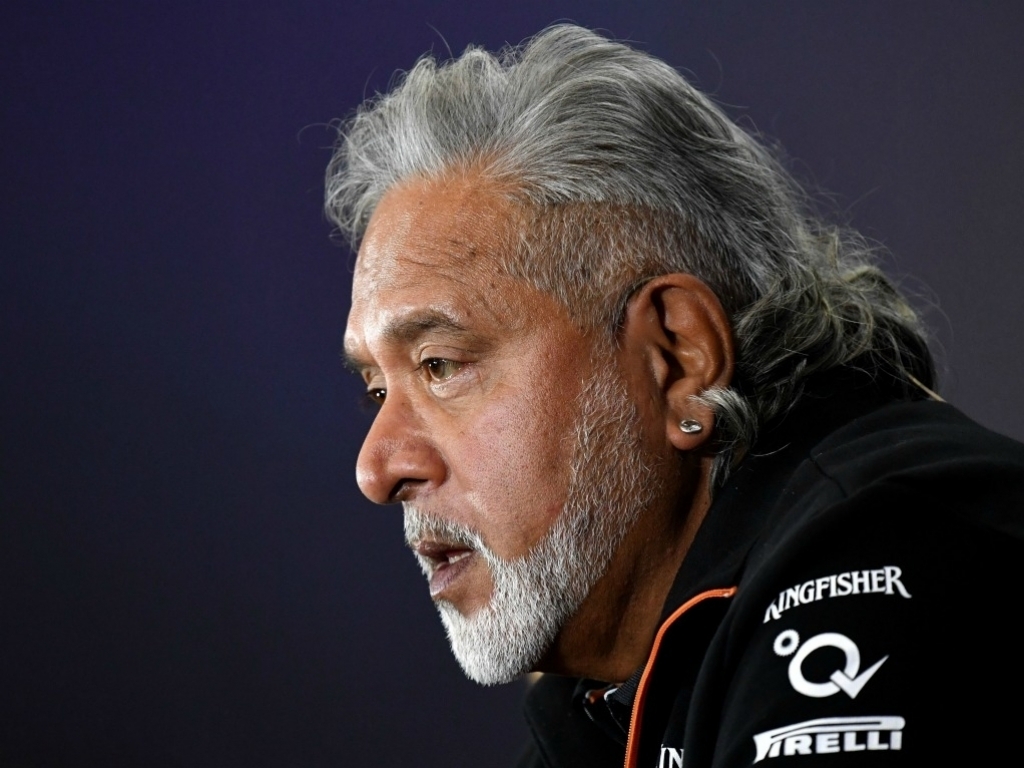 Force India co-owner Vijay Mallya was arrested on Tuesday over fresh claims that the Formula 1 team have been funded with money-laundered cash.

The crown prosecution service confirmed that Mallya, 61, was arrested on behalf on the Indian government, who have accused Mallya of fleeing to the UK in order to avoid arrest over another claim that he owes £1bn in unpaid debts.

The CPS said: "The new charge is essentially showing where the money went to, for example, it is alleged that some of the funds ended up with the Force India racing team."

But Mallya has denied the charges and was released on bail after appearing at Westminster magistrates' court.

“I deny all allegations that have been made and I will continue to deny them,” Mallya said outside court. “I have not eluded any court. If it is my lawful duty to be here, I’m happy to be here.”

Mallya is due back in court on November 20 and an extradition hearing is set to begin on December 4.