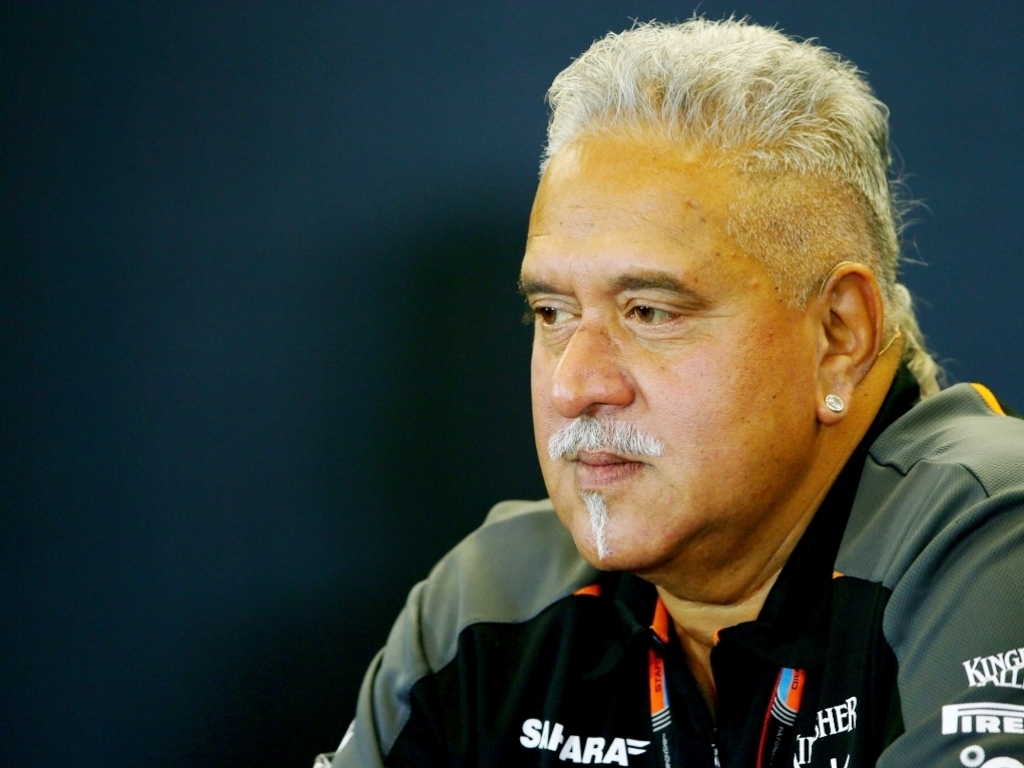 Reports emerged earlier this week claiming that the Indian businessman had fled his home country and was hold up in a mansion in Britain.

"The banks are taking all steps to recover every penny lent to him and they will recover it," Jaitley said.

"Before his passport could be seized, he had left the country."

The Kingfisher baron has however denied that he fled the country.

In a series of tweets, Mallya insisted he had not absconded and would comply with Indian laws.

He wrote: "I am an international businessman. I travel to and from India frequently. I did not flee from India and neither am I an absconder. Rubbish.

"As an Indian MP I fully respect and will comply with the law of the land. Our judicial system is sound and respected. But no trial by media.

"Let media bosses not forget help, favours, accommodation that I have provided over several years which are documented. Now lies to gain TRP?

"News reports that I must declare my assets. Does that mean that Banks did not know my assets or look at my Parliamentary disclosures?

"Once a media witch hunt starts it escalates into a raging fire where truth and facts are burnt to ashes."