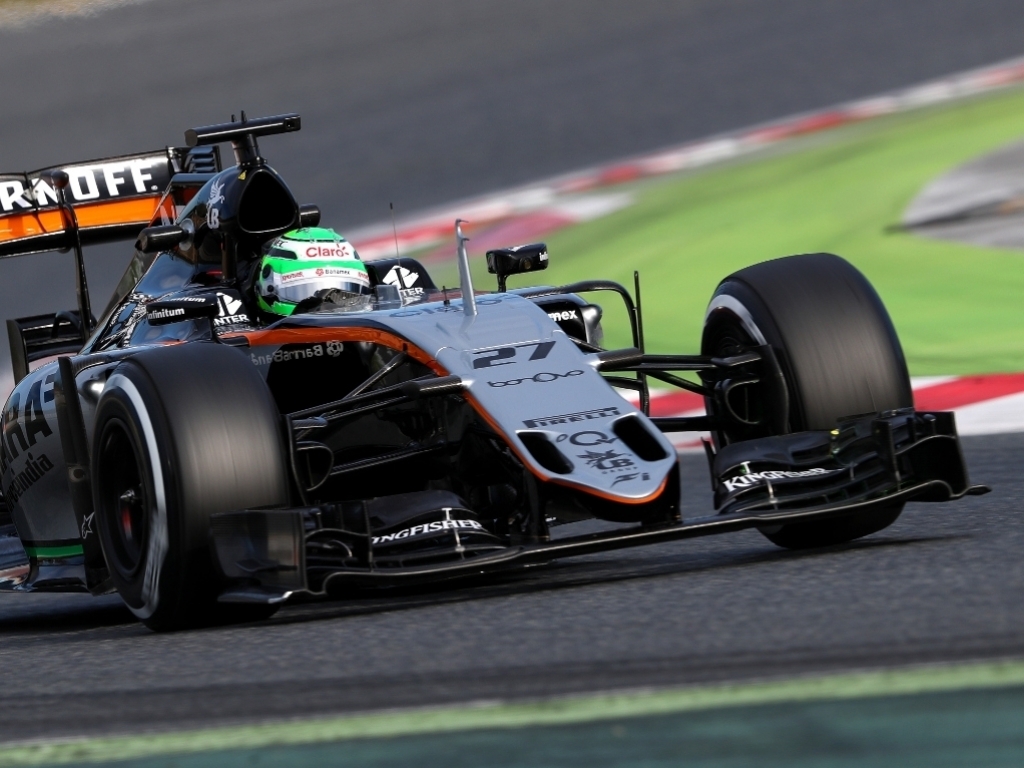 Force India team boss Vijay Mallya does not believe there will be a major shake-up of the pecking order when Formula 1 races in Melbourne.

After eight days of pre-season testing, Formula 1 heads to Melbourne for the 58-lap Australian Grand Prix.

It is that time of the year when little is known about Formula 1's pecking order other than that Mercedes and Ferrari look to be the teams to beat.

But while some may be dreaming of causing an upset or two, Mallya reckons there won't be a major shake-up in the heirarchy.

"I don’t think there will be any major shocks in Melbourne," he said.

"The general status quo from the second half of last year appears to have been maintained.

"I think it will vary from track to track, as always, but on the whole I think we can pick up where we ended last year."

The Indian businessman added that he hopes Force India will not only qualify inside the top ten but also secure points in the opening grand prix.

"Melbourne can always throw up some surprises and unpredictability, but I'd like to see us get some points and start the season as we mean to go on.

"We want to be qualifying and racing inside the top ten from race one."