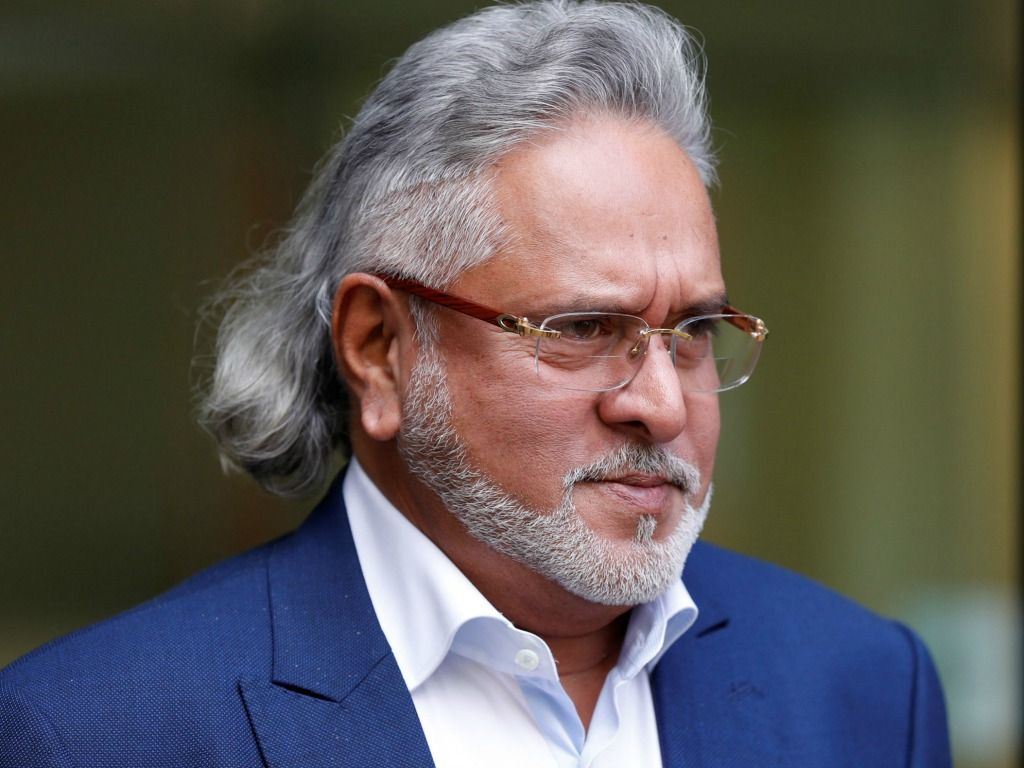 Vijay Mallya has stepped down from his position as director at Force India following authorisation from Companies House.

Mallya, who first joined the Formula 1 scene back in 2007 as part of the consortium that took over Spyker, left his role as director on May 24, the same days as FP1 in Monaco.

Mallya is facing charges of money laundering and fraud, and, by stepping down, it would protect the team from any litagation against him.

Mallya has reduced his involvement in Formula 1 even further in recent weeks and has been a notable absentee from Force India’s press release statements before grand prix weekends.

But, at this stage, he still remains team principal of Force India and is expected to hand over the role of director to his son, Siddarth.

“There was no compulsion anywhere to resign, it’s just that I decided that my son should replace me.

Mallya also suggested that a takeover of Force India from drinks company Rich Energy is not particularly close to being confirmed.

“That’s what the F1 paddock is all about. The finances of Force India, whether I’m selling or not selling, has been a matter of speculation on and off for many years.

“There are three shareholders, remember, I’m not the only one.

“If somebody comes along with a serious offer, and puts cash on the table, we will jointly consider it.”

BREAKING: Here's a nice Twitter #F1 exclusive. Vijay Mallya has stepped down as a director of Force India… pic.twitter.com/C9gUSjzyFt