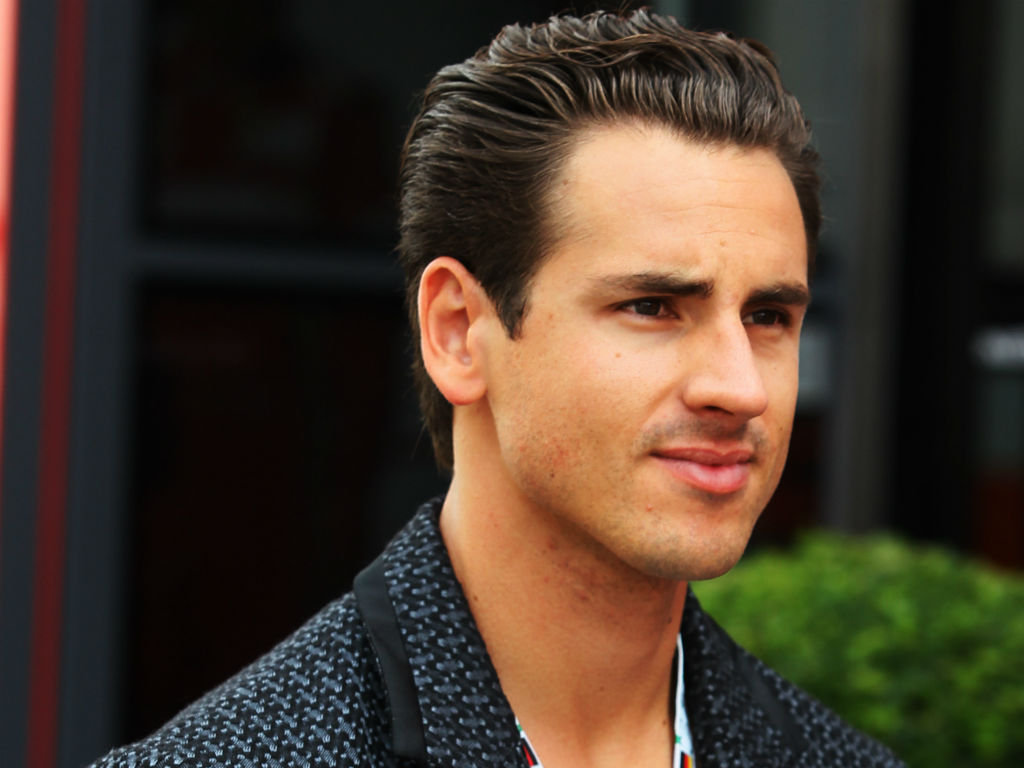 Force India boss Vijay Mallya insists he would have no problem in re-signing Adrian Sutil should a space open up at the team.

With rumours abound that Nico Hulkenberg is set to join Sauber, the Silverstone outfit could be in the market for a new driver. While Sutil was axed in favour of Hulkenberg for the current season, he may replace the young German in 2013.

When asked if he would be able to replace Hulkenberg with a driver of the same calibre, Mallya immediately put Sutil’s name in the mix.

“Yes absolutely, why not?” he told Reuters. “Never forget I always have the potential of considering Sutil again. Sutil is always quick. So there are many options.

“I would certainly consider him.”

However, while Sutil may be thrown a career lifeline some time in the future, Mallya insists that for now he is hoping to retain Hulkenberg and team-mate Paul di Resta, adding that Hulkenberg has shown no signs that he is looking to leave.

“I have not been officially notified by Nico of anything,” he said.

“He hasn’t sat down with me and told me that. I would expect that he would if he was on his way…I have an excellent relationship with him, he’s a wonderful guy. He’s done well for us.”