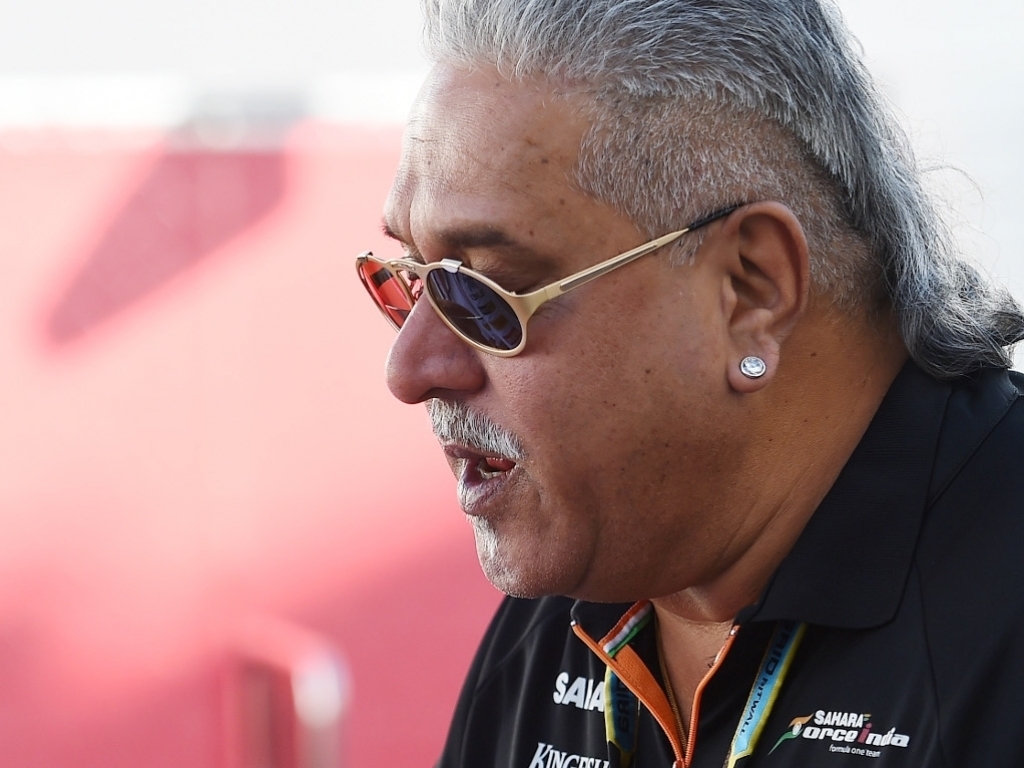 Although Vijay Mallya concedes Force India won't know until Saturday how competitive their VJM08 is, he hopes his team has a bright future ahead.

Force India's 2015 got off to a torrid start as the team sat out the opening test before heading to the second with an old VJM07.

With the team's financial woes making headlines, Force India finally announced that the new car would run at the final test – but only on day two.

Despite the delay, though, the VJM08 was immediately reliable, allowing Nico Hulkenberg and then Sergio Perez to put in lap after lap.

The car's pace also wasn't too bad as they mixed it up in the midfield.

However, Force India – like their rivals – will have wait until Saturday's qualifying in Australia for a better idea of where they really are in F1's pecking order.

"It's no secret that we have faced some delays and challenges over the winter, but we've put that behind us and can now focus on the racing," Mallya said.

"When the VJM08 appeared in Barcelona it ran reliably from the very first moment and didn’t miss a beat during its 365 laps. To deliver such a solid performance out of the box was a fantastic achievement from everyone in the team and will stand us in good stead for the first race.

"As for our hopes in Melbourne, it’s difficult to make a prediction. In terms of mileage we are clearly behind the other teams so there is some ground to make up. Equally, the performance work we could do in Barcelona was quite limited.

"Until we run in qualifying trim and race conditions it’s hard to know where we are in terms of competitiveness. What I do know is that we will give it our best shot to come away with a result."