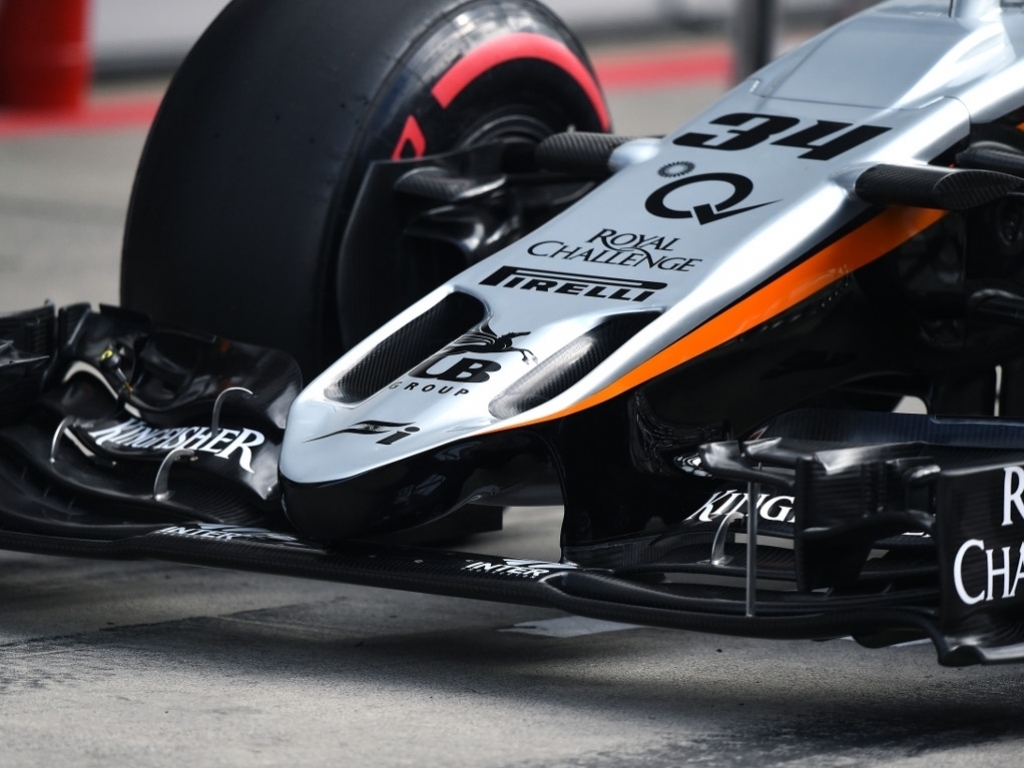 As Force India continue to battle for fifth place in the Championship, Vijay Mallya says it is a compliment that people feel Force India are punching above their weight.

The Silverstone-based team has one of the smallest budgets in the sport, reportedly spending €130m for this season.

That is a marked difference to the €470m that the likes of Mercedes and Red Bull have in their budget.

And yet Force India are battling for fifth place in the Constructors' Championship where they have slipped to just one point behind Lotus.

"A lot other people say that," was Mallya's response when asked by the official F1 website whether 'Force India are punching above their weight'.

"If you look at our performance in relation to our expenditure – and considering what others spend – then this saying is very likely true.

"But in fact we like to run a good, tight ship, with a good atmosphere, good drivers and good commitment from our people. It's the package. And if they say that the Force India package is punching above its weight, I take that as a compliment.

"We have under 400 people – and I am sure that I don't have to double the workforce if I want to go further up the grid. That is what I honestly believe.

"Yes, I want to get better every year, but I also believe that doubling my work force is not the answer. If somebody tells me that to get to P4 I would have to go beyond 600 people, I very much disagree. We could also do it with our 380 people!"

And while fifth would be a good finish for Force India, the Indian businessman says he would like his team to be fighting for fourth next season.

"I have set my targets for the team, and we are doing very well in achieving them. I will not get carried away saying that we will achieve P4 this season, but there is no reason why we should not target that in 2016.

"2016 is carry over from this season and when the B-spec delivers what we believe it has the potential to, then why not? 2017 is a whole different ballgame. My guess is that the cars will have to be 're-invented' again – and we will start early to stay ahead of the game."