Home Uncategorized Mallya: We need to be at the top of our game 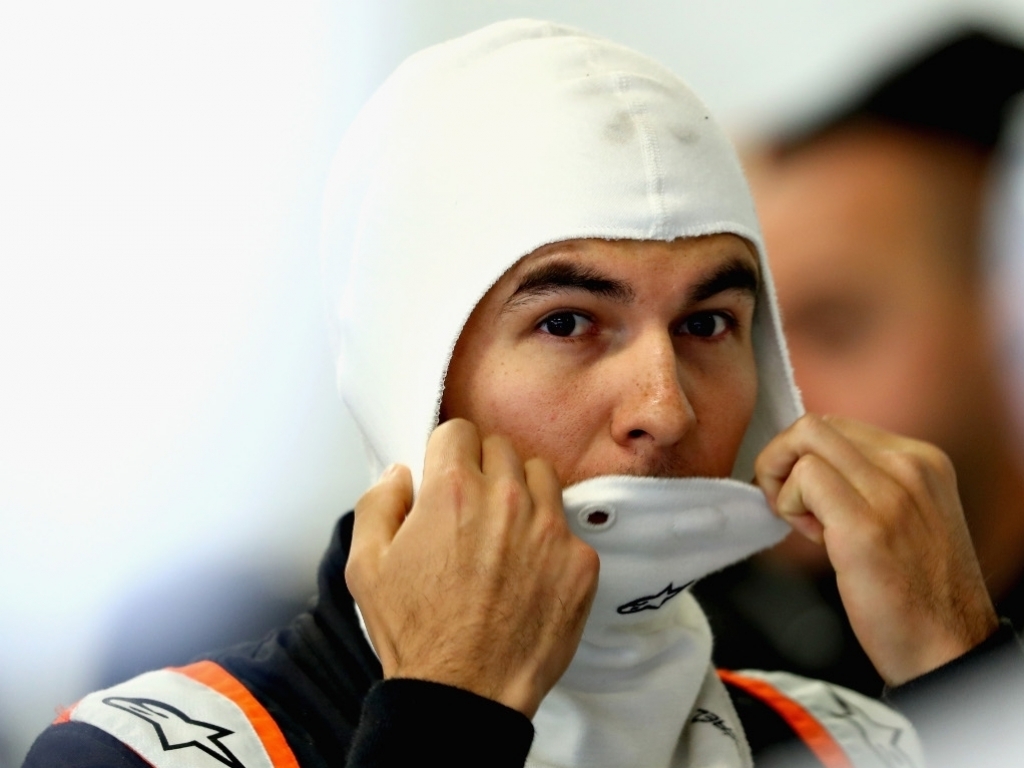 As they aim to cement their fourth place on the Constructors’ Championship, Force India’s Vijay Mallya has insisted that the Silverstone-based side have to be at the top of their game ahead of the Brazilian Grand Prix.

Currently enjoying a nine-point lead ahead of Williams, Mallya is hoping drivers Sergio Perez and Nico Hulkenberg can continue their momentum going into upcoming race weekend.

“Our strong showing in Mexico proved how competitive we are at the moment and gives us further encouragement for São Paulo,” Mallya said.

“We’ve had some good memories from [the Brazilian Grand Prix] over the years and [Interlagos is] a circuit that has staged some special races – often helped by wet weather.

“It’s a very important weekend for us as we reach crunch time in our battle for fourth place. With two races to go and a nine-point advantage, every point becomes potentially decisive.

“We need to be at the top of our game to ensure we finish the job.”

If Force India can claim fourth place on the Championship table, it will be the team’s highest finish ever.