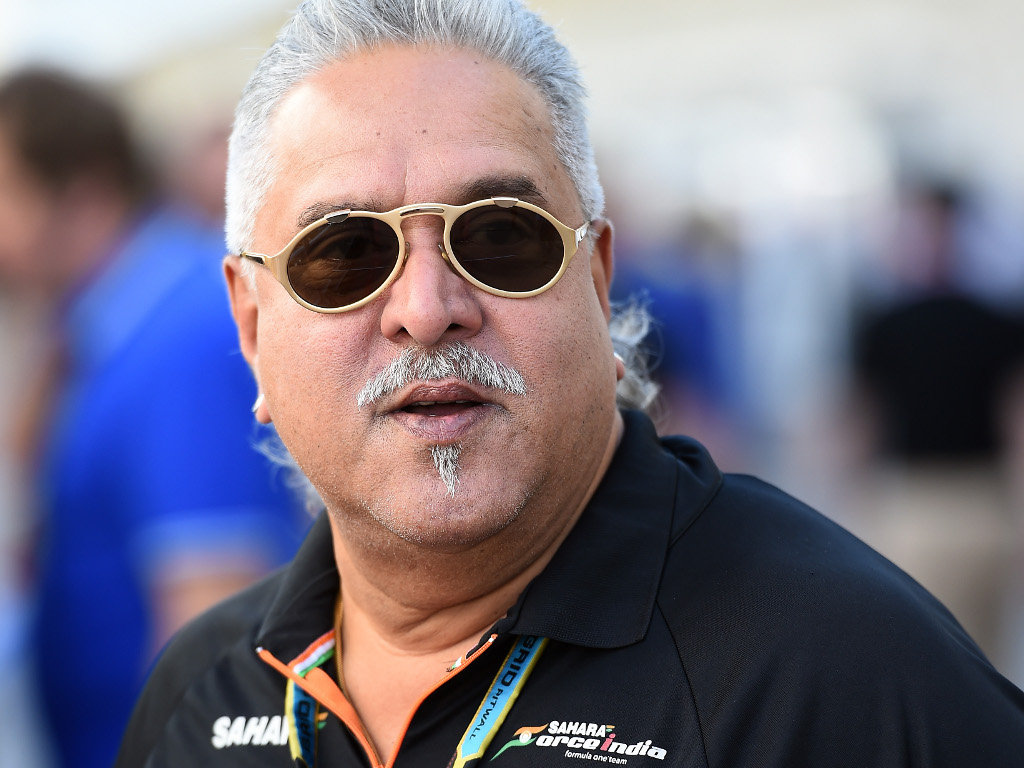 Vijay Mallya is adamant Force India is not in financial trouble and has called for “all this speculation” about his team to stop.

Last week a report suffered claiming that Force India was running at a serious loss.

With debts mounting, auditors Grant Thornton claimed there was “significant doubt about the company’s ability to continue as a going concern.”

Mallya, however, has rubbished the report, confident his team is “okay”.

“Do we have accounts payable? Sure we do. Is it anywhere near 45 million (euros)? Absolutely not, it’s not even half of that.

“The finances of Force India have been speculated upon for a long time.

“When our partners, the Sahara group, got into a spot of trouble, there was even more speculation, but here we are and racing strong.

“All this speculation I think needs to stop. It’s not doing anybody any good, neither is it doing the sport any good nor the teams any good.

“The bottom line is we’re okay. We are here and we are racing.”

Pressed as to whether his team would be on the grid next season, Mallya said: “Of course. Absolutely.”

Mallya, though, did join Sauber and Lotus in holding talks with F1 supremo Bernie Ecclestone at last weekend’s Brazilian GP.

Discussing the future of the sport’s smaller teams and the possibility of them receiving more money from CVC, Mallya is now waiting to hear back from Ecclestone.

“I know only what he told me in the presence of four others,” he told Press Association.

“He said he’s going to meet Donald on Tuesday. Fine. If I don’t hear (from him) by the end of the week I’ll send him a gentle reminder.

“Only then will we know where we stand or don’t stand, but the problems are real. The problems should not be wished away.

“He made statements in Austin where he acknowledged there is a problem. He also said he didn’t know how to fix it.

“In Sao Paulo he said he would discuss potential solutions with Donald. That’s the last meeting we had. We just wait to hear back.”