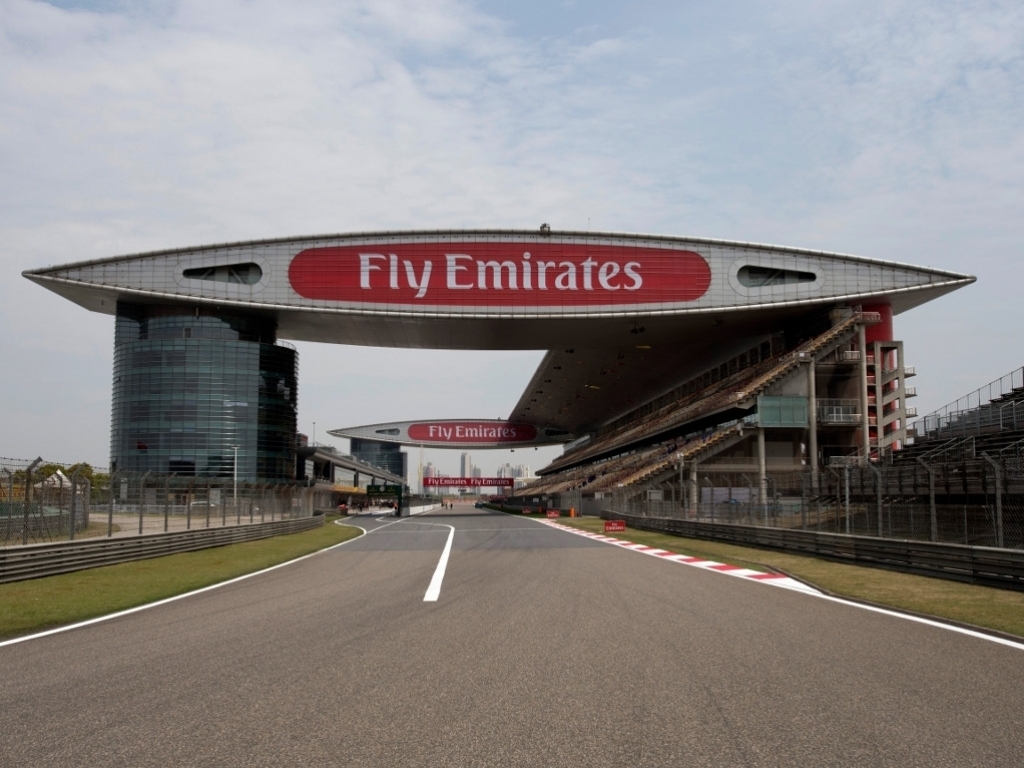 A man was arrested after he ran across the Shanghai International Circuit during Free Practice 2 on Friday.

The spectator was seen sprinting across the Shanghai circuit on the start-finish straight with cars speeding past not long after he reached the other side.

He then climbed over the fence and into the pitlane before he reportedly tried to enter Ferrari's garage where he said he wanted to test one of their cars.

Track security apprehended him and handed him over to local police.

Officials are yet to explain how he managed to evade security and make it onto the circuit.