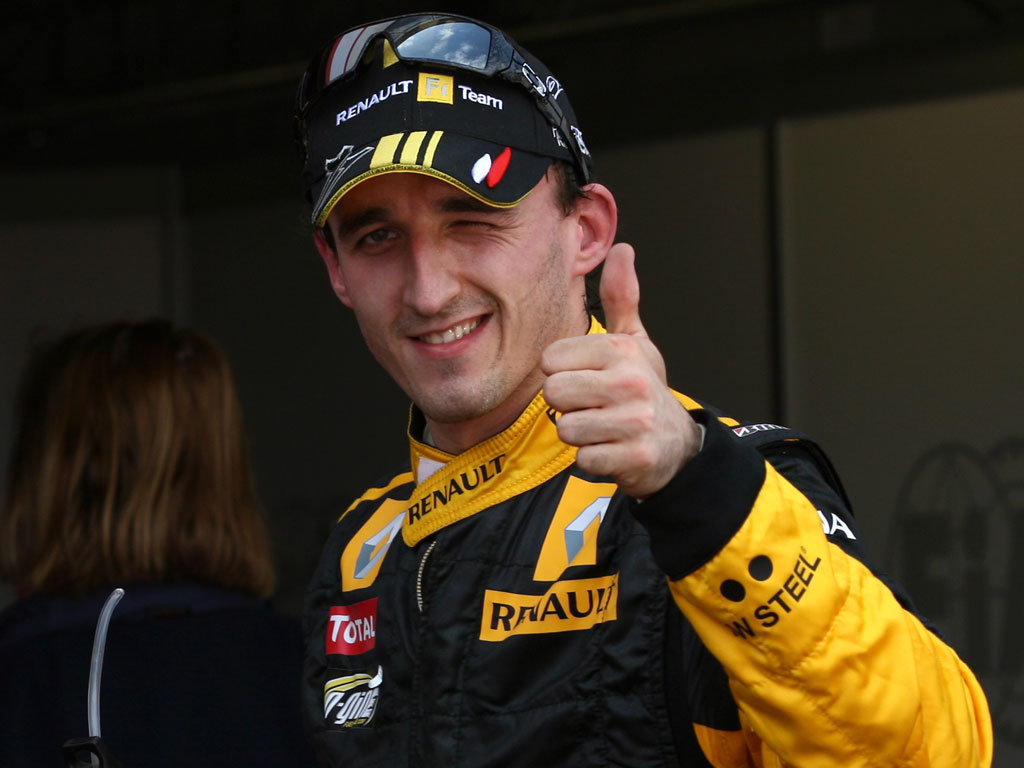 In a strange twist to the Robert Kubica tale, his manager has denied that the Pole told Renault he cannot race next season and also that he has a deal with Renault for 2012.

Renault have been waiting on Kubica since the driver suffered career-threatening injuries in a rally accident in February this year.

With it evident that he would not contest this year’s campaign, Renault changed their tune to waiting on Kubica before finalising their 2012 line-up – after all, they have a deal with him for next season.

However, the matter came to its conclusion on Wednesday when Renault released a statement saying that ‘Kubica has today informed Lotus Renault GP that, despite having started an intensive training programme, it is still too early for him to commit to driving in the 2012 Championship.’

In the statement, Kubica said: “Even if I’ve been working very, very hard over the course of the last few weeks, I came to the conclusion that I am not yet certain to be ready for the 2012 season.

“I have called the team and I have informed them of the situation. This was a difficult decision to make, but it is the most reasonable one.

“I also know that LRGP need to prepare for next year, and further extending deadlines would not have been the right thing to do.”

But, in a strange twist, his manager Daniele Morelli has denied that Kubica told Renault he won’t make the start of next year’s Championship.

He also denied that Renault even have first dibs on the Pole as his current contract expires at the end of this year.

“It’s not true he won’t be ready for 2012: he stated he doesn’t have certainty that he will be in shape for the first tests in February.

“We count on and hope to be ready, but in any case the delay will be a few months, 2013 was never mentioned. Renault will go its way with regards to the drivers, while we will look for alternative solutions.

“[The contract] does not extend to 2012, it ends at the end of December, so from 1st January will we be free to go in whatever direction.”