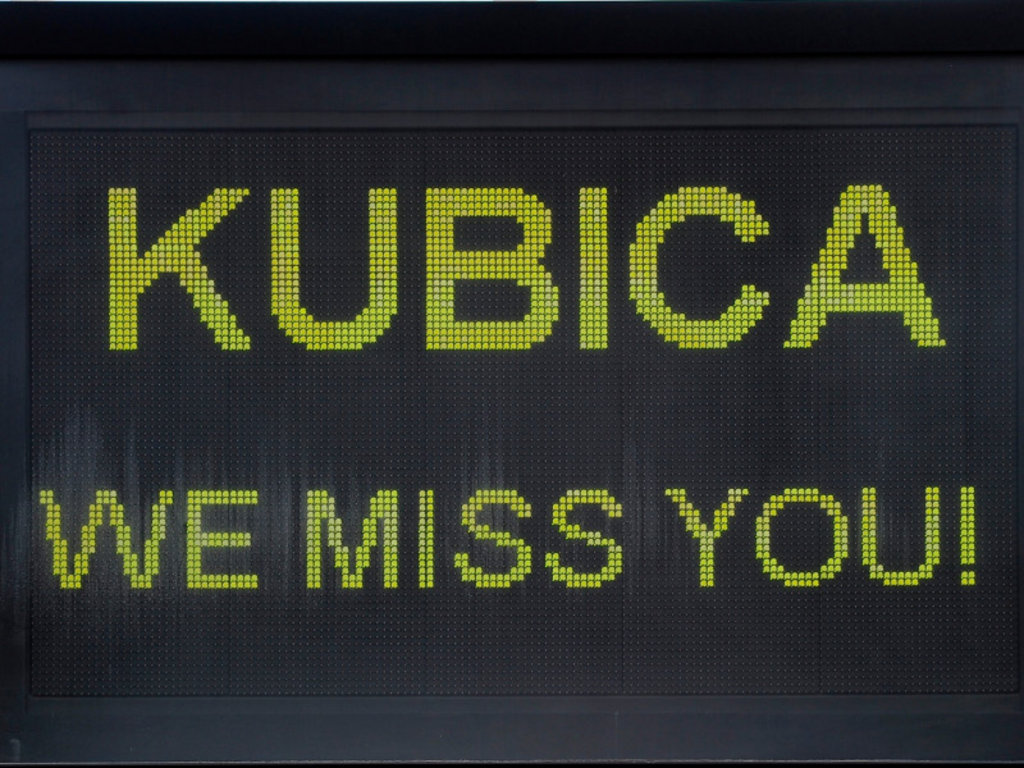 Robert Kubica’s manager is adamant the Pole will return to Formula One as specialists working with him believe he will “recover completely.”

Kubica has been out of action since suffering severe injuries when he crashed in the Ronde di Andora Rally in early February.

And although Renault owner Gerard Lopez is not expecting Kubica to race this season, his manager is adamant that it’s only a matter of time before the Pole returns to racing.

“He is getting better all the time,” Daniele Morelli told Finnish newspaper Turun Sanomat.

“His condition has improved significantly. We should be finalising the rehabilitation plans in August, and with the right training, the physical weaknesses will have been treated.

“For the future, we are positive. The specialists believe that Robert will recover completely, and his enthusiasm for racing is the same as before. He is closely following F1 as well as rallies.”