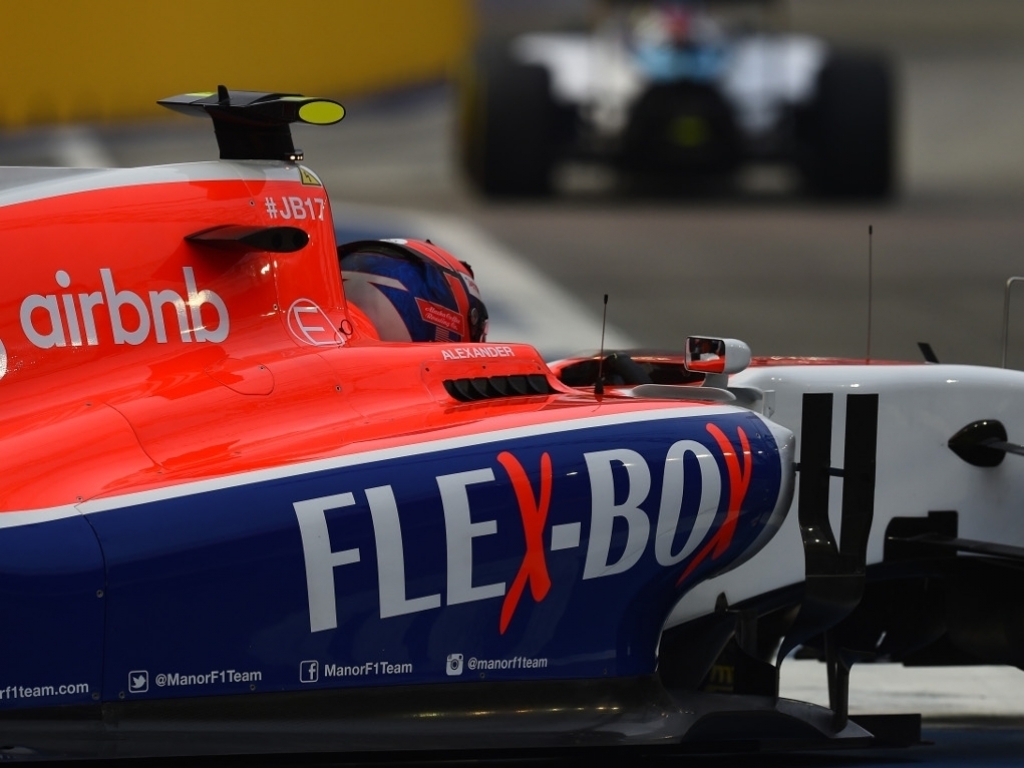 Things are starting to fall into place for the 2016 season with Manor confirming they will be powered by Mercedes next year.

The Yorkshire-based outfit have been using Ferrari engines the past two seasons, but they will be supplied by Merc in 2016 after signing a technical partnership with the German manufacturer.

Merc is able to take on a new customer outfit after Renault bought a controlling stake in Lotus with the view of running the squad as a works team next year.

Team principal John Booth is confident the deal will help his squad to move forward while he also announced a technical partnership with Williams.

"Although we have not been able to make the incremental strides in competitiveness that the team has enjoyed in previous seasons, we have put in place a strong foundation from which to progress," he said. "Together with the potential we are seeing with our 2016 car in the wind tunnel, the Mercedes-Benz Power Unit will assist our return to aggressive performance development with effect from next season.

He added: "I am also pleased to announce that we will resume our prior technical partnership with Williams Advanced Engineering, from whom we will receive the supply of transmission and suspension components. Combined with Mercedes-Benz Power Units, we are very excited about the strength of our new powertrain package and what it means for the long-term future of our team."

Mercedes motorsport boss Toto Wolff admitted earlier this week that a partnership with Manor could benefit both parties.

"In anticipation of Renault’s takeover of the Lotus F1 Team, we are pleased to announce Manor Marussia as a new customer of Mercedes-Benz," he said on Thursday.

"It is a tenacious team with a fantastic competitive spirit, and we are all excited to see what step forward they can make next year with their new car coupled with the Mercedes-Benz Hybrid Power Unit."