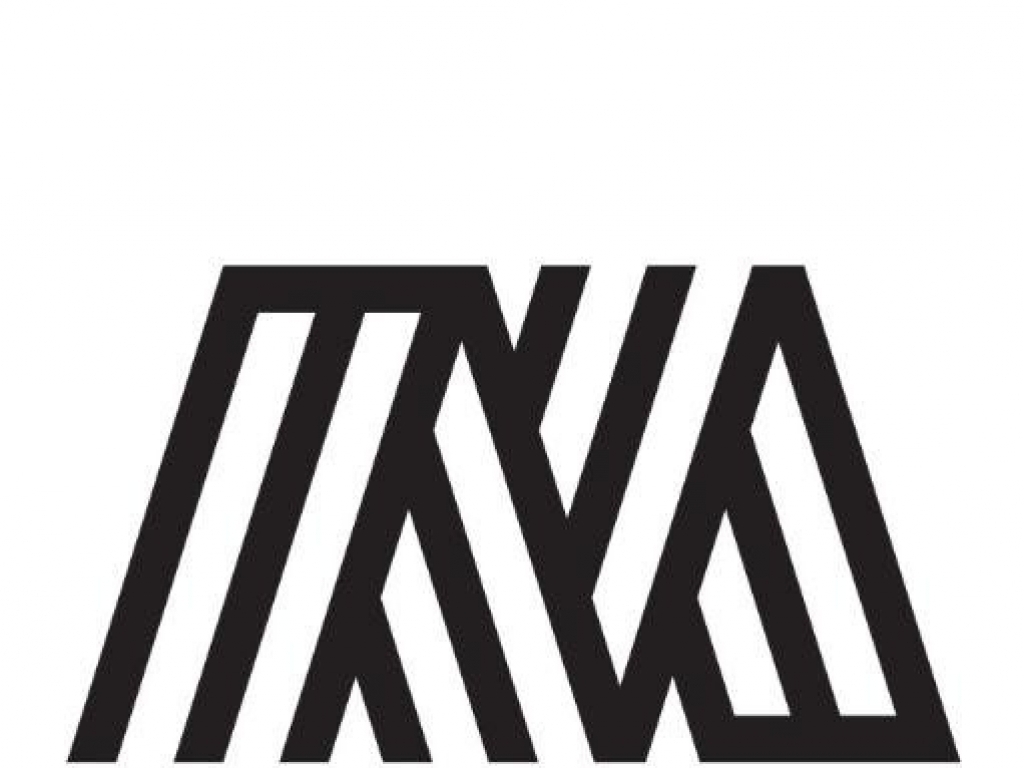 Mayer joined Lotus in 2012 and was the team’s chief operating officer when the outfit was purchased by Renault in 2015.

He will take up his new position with Manor on 1 August.

“This is a time of growth and development for Manor Racing,” said team owner, Stephen Fitzpatrick.

“We’ve been pushing hard to get the team back on track – figuratively and literally – and our recent point-scoring performance in the Austrian Grand Prix shows that we’re making progress.

“Thomas will bring people together and help us focus clearly to accelerate improvement. He brings highly relevant F1 business experience, as well as a strong engineering background, and he shares our passion to succeed and challenger spirit.

“I’m delighted that he has agreed to join the team to spearhead our longer term strategy.”

Commenting on his new job with Manor, Mayer said: “I am excited to join Manor Racing, a team with the capability to fight for points and push the boundaries. I am looking forward to making the name Manor Racing synonymous with an unconventional and innovative approach to achieving performance.”