Home Uncategorized Manor asked to do some explaining 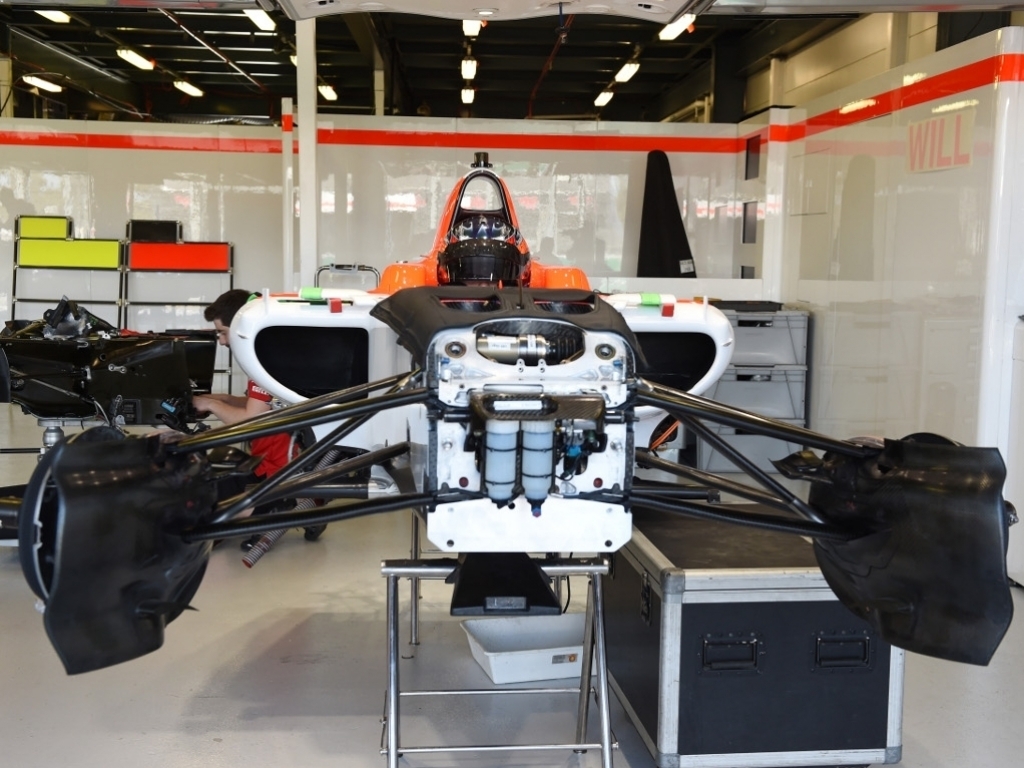 Manor were hauled in front the stewards in Melbourne on Saturday evening after they failed to make qualifying.

The Banbury-based squad got some last-minute financial backing to return to Formula 1 and named Will Stevens and Roberto Merhi as their drivers for the season-opening Australian Grand Prix this weekend.

They were set to use an upgraded 2014 car with Ferrari engines, but the drivers failed to make it out during the three practice sessions at Albert Park and also didn't feature in qualifying.

They were summoned to appear before the stewards on Saturday evening with a statement from the FIA reading: "The Stewards request that you provide a written statement explaining why the team did not participate in Qualifying for the 2015 Australian Grand Prix after receiving a letter from the FIA on the 20th of February."

Although the meeting was done and dusted by late Saturday evening, the FIA is only due to give more details on Sunday.

Meanwhile, team principal John Booth admitted they were always up against it in terms of making the grid.

"We knew that there was only a slim chance of making quali when we set off," he said. "They are incredibly complex things these modern F1 cars. We had three weeks to design and make the car legal to the 2015 FIA regulations.

"We had almost no time to fix the racks and electronics and get all those infrastructures built that are required.

"I think we pretty much knew by four o'clock this morning that we weren't going to make it."