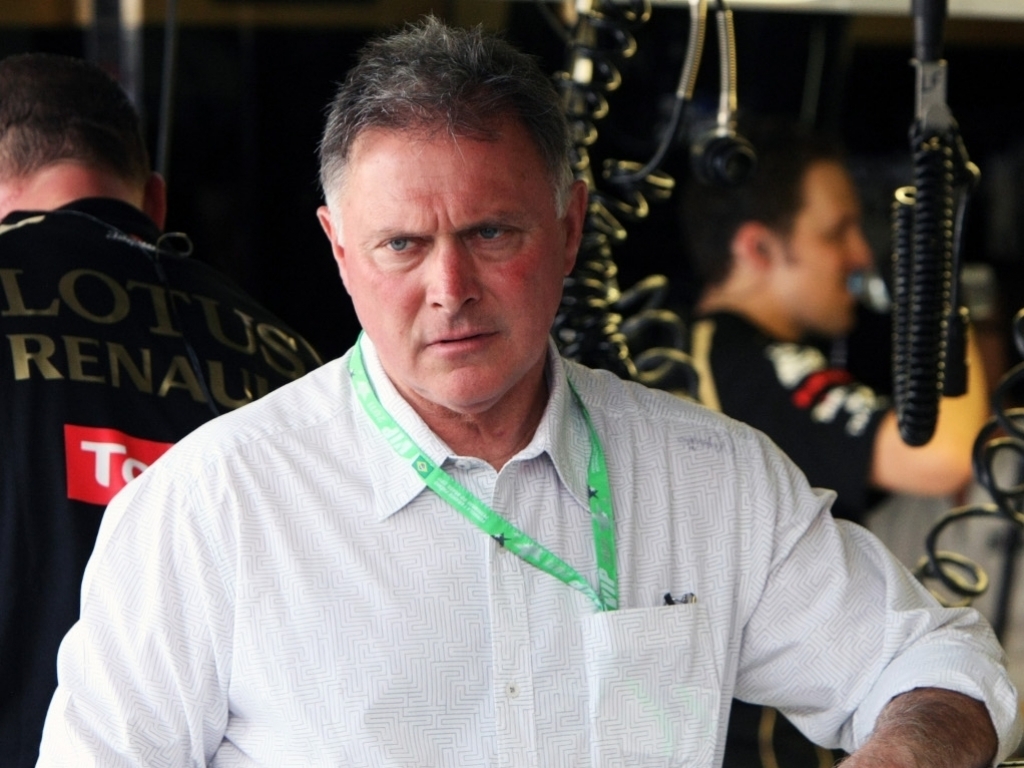 As testing in Barcelona continues ahead of the 2016 season, Manor boss Dave Ryan has revealed that he was not surprised by Rio Haryanto’s mistakes over the last couple days.

During the first week of testing, the Indonesian spun out twice, with one of the spins resulting in him hitting the wall.

However, Ryan said that it is normal for a rookie driver to push the limits of his new racer and that it is all part of his transition into Formula One from GP2.

“To be honest I would have been surprised if he didn’t have a couple of incidents,” he told espn.co.uk. “As long as he learns from it, it’s fine. It hasn’t cost us, let’s just get on with it and see how it turns out.”

Haryanto’s teammate Pascal Wehrlein, who is considered a prodigy, is the reigning DTM Champion. But the Manor Chief has explained that there is no comparison between the two drivers as the German speedster has more experience in an F1 racer than the 23-year-old.

“I don’t think that’s a fair [comparison] at this stage,” Ryan said.

“Pascal has come in from winning the [DTM] championship, he’s done a lot of mileage in a Formula One car, the class Formula One car on the grid. He’s got a lot of experience and he knows what to expect, it was probably the transition to Manor that was the big issue.

“Rio, on the other hand, is just the opposite, he’s making the step up for the first time. So pretty different approaches but both great kids and it’s great to have them around, we’re enjoying it.

“They’ve both got a fair bit of racing under their belts. Pascal in particular has got a lot of experience given his age. We have to trust them.”