Home Uncategorized Manor could return to F1 but only if… 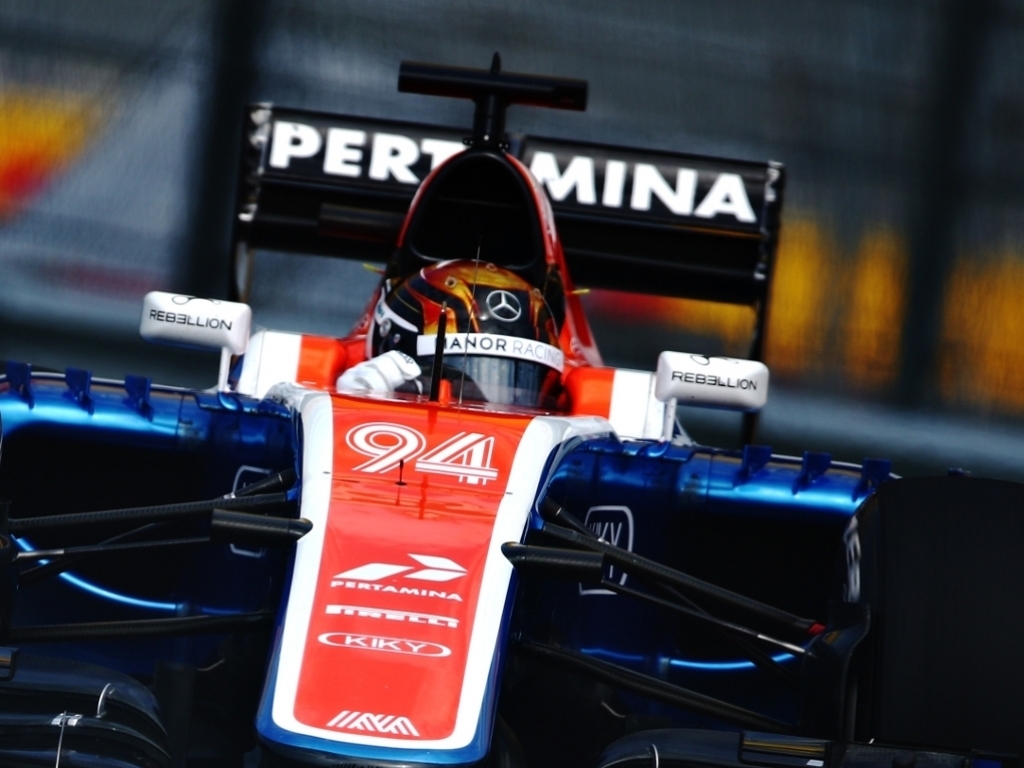 Manor, who dropped out of F1 at the end of the 2016 season, could return to the sport but only if Liberty Media introduce a cost cap.

Manor withdrew from the sport due to a lack of finances.

The team had hoped to find a new backer, but given their disappointing results and the hefty price tag that comes with competing in F1 went into administration in January last year.

The company, though, could yet return to F1 as new owners Liberty Media debate the possible introduction of a cost cap.

Manor CEO Graeme Lowdon told Turun Sanumat: “If nothing changes — if there is no cost cap and the costs stay the same — then we cannot go back because it’s impossible to race against the big teams.

“But we have heard from the FIA and Liberty (Media) that work is being done to reduce the cost for private teams.

“In that case, we are interested in returning. Both myself and (former Manor team principal) John Booth have unfinished business in F1.”