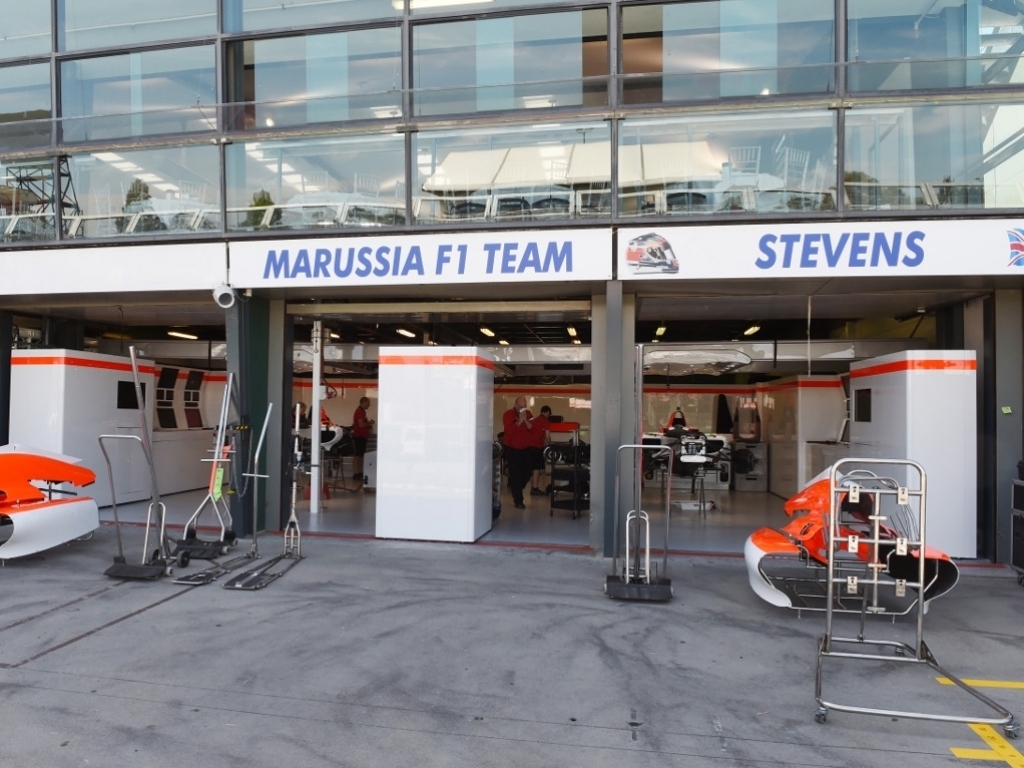 After their false start in Australia, Manor Marussia are determined to finally get going at the second race of the season in Malaysia.

The Banbury squad received last-minute financial backing to compete in the 2015 Formula 1 season and made their way to Melbourne for the season opener at Albert Park.

However, both Will Stevens and Roberto Merhi failed to make it onto the track for practice, qualifying or the race and the team were asked to do some explaining by the race stewards.

They escaped punishment, but F1 commercial rights holder Bernie Ecclestone warned that they will have to pay their own freight bill as they had "zero" intention to race in Melbourne.

After regrouping back at their base, they will get another chance to get going this weekend.

"After the disappointment of not meeting our objectives in Australia, we head to Malaysia this week hoping for a more typical race weekend," team principal  John Booth said.

"We headed back to the UK to regroup technically and bolster the work we had completed in the field in Melbourne, and as a result we are in a different position to the one we were in two weeks ago.

"Again, the rate at which we are progressing, when one takes into account our circumstances pre-season, is very impressive and everyone in the team is to be commended on a huge continued effort.

"Sepang always throws up its own unique challenges, thanks to the combination of fierce heat and a well-timed downpour, but we look forward to debuting the car and our two young drivers and to finally start getting down to business on the racetrack."