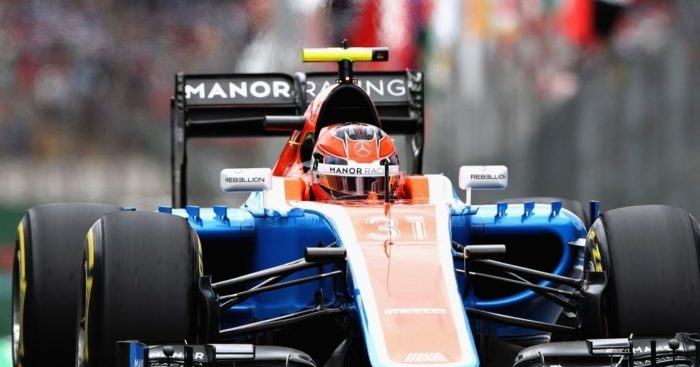 British-based Formula One team, Manor, ceased trading on Friday after they failed to find a new buyer.

Manor, who employed more than 200 staff and operated out of Oxfordshire, were forced into administration at the beginning of January and although it was hoped that new investment would be found nothing materialized.

The team's employees were sent home on Friday and are to be made redundant next week after Manor's operating company, Just Racing Services, stopped trading.

Manor's collapse means that only 10 constructors are set to start the new F1 season when it gets underway at the end of March.

"It is deeply regrettable that the team has had to cease trading and close its doors," said Geoff Rowley, joint administrator, and partner at FRP Advisory.

"Manor is a great name in British motorsport and the team has achieved a great deal over the past two years, invigorated under new ownership.

"The administration process provided a moratorium to allow for attempts to secure a long term viable solution for the team within in a very limited time-frame but sadly no solution could be achieved to allow for the business to continue in its current form within what was a very tight time-frame."