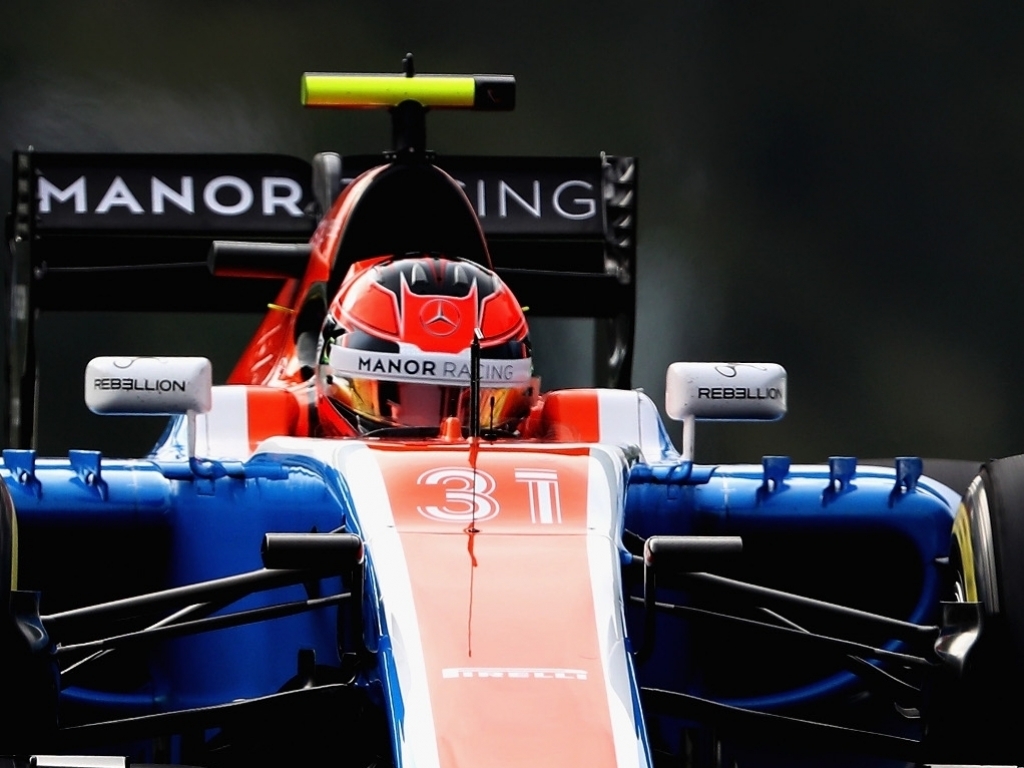 Stepping up to the race seat after Rio Haryanto had to pull out mid-season, rookie driver Esteban Ocon has garnered praise from the Manor garage.

Leading the praise, Racing director Dave Ryan reckons that the 20-year-old has a promising future in the sport, saying he has adapted swiftly into the Formula 1 frame.

Partnered with fellow youngster Pascal Wehrlein, the duo have been getting the best performances out of their Manor car and are constantly linked to drives at bigger teams.

Ryan explained that he is grateful he has both Wehrlein and Ocon at his disposal back at the team garage.

"To arrive part-way through the season into a team that has been developing along with Pascal is a big ask," he told Crash.net.

"We haven't helped the situation because he hasn't had the best of reliability up until now. But the kid's fantastic.

"He's got a fantastic attitude, he's got huge potential and together with him and Pascal it's a great driving line-up."