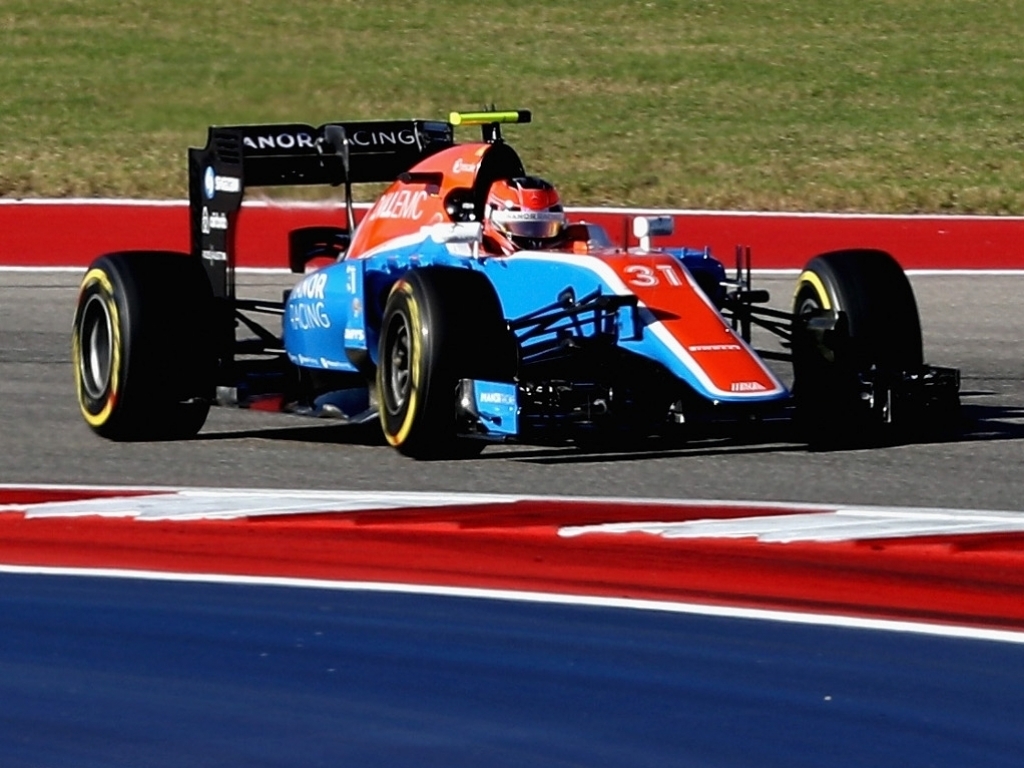 Manor have reportedly re-entered talks with an Asian consortium in the hope of finding a buyer for the beleaguered Formula 1 team.

But according to Sky Sports sources, Manor are again talking with the Asian consortium that team owner Stephen Fitzpatrick previously “agreed terms” with late  November.

The deal did not go through at the time with Fitzpatrick later stating that losing tenth place in the Constructors’ Championship at the penultimate grand prix of the 2016 season had scuppered Manor’s chances of finding new owners.

The talks are now back on.

Manor have just a week to find a new buyer.

Although the backmarker outfit’s 2017 car is ready for production, they cannot build the parts required as they do not have the funds or credit facilities to do so.

Motorsport.com is reporting a deadline of January 20.