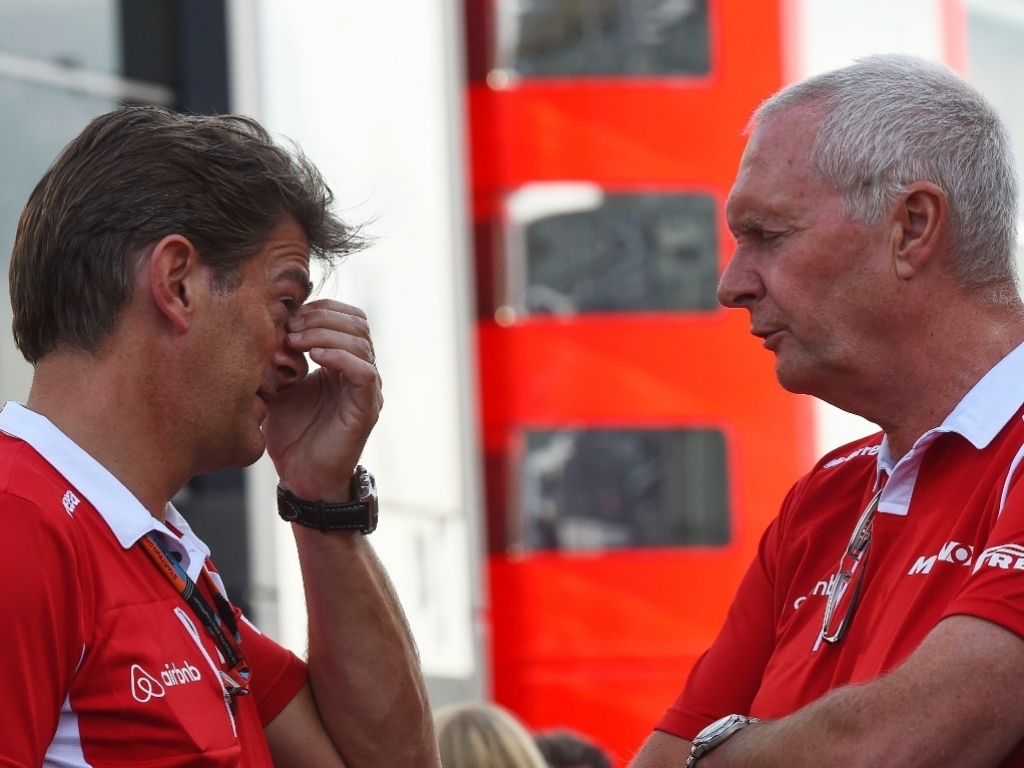 Manor have been rocked by the resignations of sporting director Graeme Lowdon and team principal John Booth.

Both played an integral role in Manor's survival at the start of this year as the team was sold in an 11th hour rescue to Ovo energy boss Stephen Fitzpatrick.

However, according to the Telegraph newspaper, the duo have become "increasingly estranged from Manor's millionaire owner."

The report added that "there has been some speculation that the pair will move to the Le Mans-style World Endurance Championship, but their futures remain uncertain."

There has been no official confirmation from the team while neither Lowdon nor Booth have been willing to comment.

The news of Lowdon and Booth's parting comes at a critical time for Manor, who are expected to work their way into F1's midfield next season having signed a deal for Mercedes engines and Williams technology.