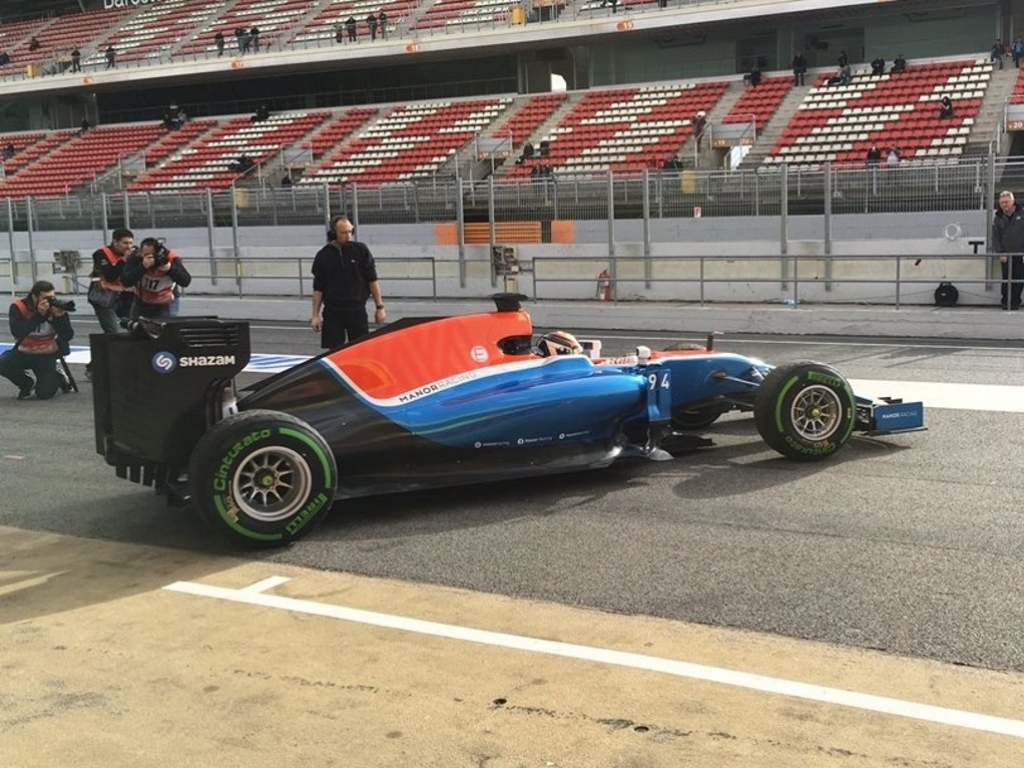 Pascal Wehrlein
Q: First up what do you think of Melbourne?
PW: "I love it. It's an amazing city and I can't think of a better place to be making my debut. Apart from Germany of course; that would have been quite good. I’ve been to Melbourne before, as Reserve for Mercedes, so I know the place pretty well. That's good, because there won't be much time for sight-seeing this year! I've had a run around the Park and the track already with my new trainer. Plus a trip to the Aquarium. After that, the track will be home for the rest of the week."

Q: Are you ready for this?
PW: "More than ready. I can't wait. It's been too long since we tested and I think every break between races is going to feel a lot like that now. We covered pretty much everything in testing so I feel as prepared as I can be ahead of FP1. There's still a lot to learn though and I want to take as much as I can from every single experience – in and out of the car – so I can make it better and better."

Q: How are the Wehrleins right now? Excited much?
PW: "You could say that. Everyone at home in Germany, and in Mauritius where my mother comes from, is really excited. My father will be here in Melbourne this weekend and everyone else will be watching on TV. It’s almost as big a moment for them as it is for me."

Q: What are you expecting from your debut weekend?
PW: "I'm going to give it my very best shot and that’s the most I can do. Then we’ll see where we get to. It's too early to make any predictions. We need to wait and see where the car is in qualifying. In the meantime I'll be focusing on my own performance."

Rio Haryanto
Q: A whirlwind few weeks for you with masses of media attention and support from the fans. Have you had time to draw breath?
RH: "Not much! But I’m not complaining. This has been my dream for such a long time and I'm enjoying every minute. It's an incredible time for me and my country. The support means so much to me so I want to include my fans every step of the way."

Q: Pre-season testing was pretty short this year; just four days. Do you feel prepared?
RH: "It was only four days but we packed a lot into that space of time. We covered pretty much everything; single lap, race sim, qualifying sim, practice starts, practice stops, plus a whole list of other race weekend procedures. Of course, you would always like more time to prepare, but I’m ready."

Q: What have you been doing to acclimatise?
RH: "I'm lucky that I've been in Indonesia since testing, so I’m pretty close to this time zone anyway. There are quite a lot of media making the trip to Melbourne, but for those who can't, I did a press conference in Jakarta on Monday. I still have quite a busy schedule but it's manageable around my training programme. I’ll have my family here to support me so I’ll try to spend some time with them outside of the track. Staying relaxed is important."

Q: What are you most looking forward to?
RH: "All of it. I want to take it all in, as it's a weekend I’ll remember for the rest of my life. On track, I’m looking forward to my first qualifying – and the race of course – but I think the qualifying format is going to be interesting; it's something new for everyone. Then, of course, the race. Lining up on the starting grid is going to be pretty special but there’s a lot to do before then!"