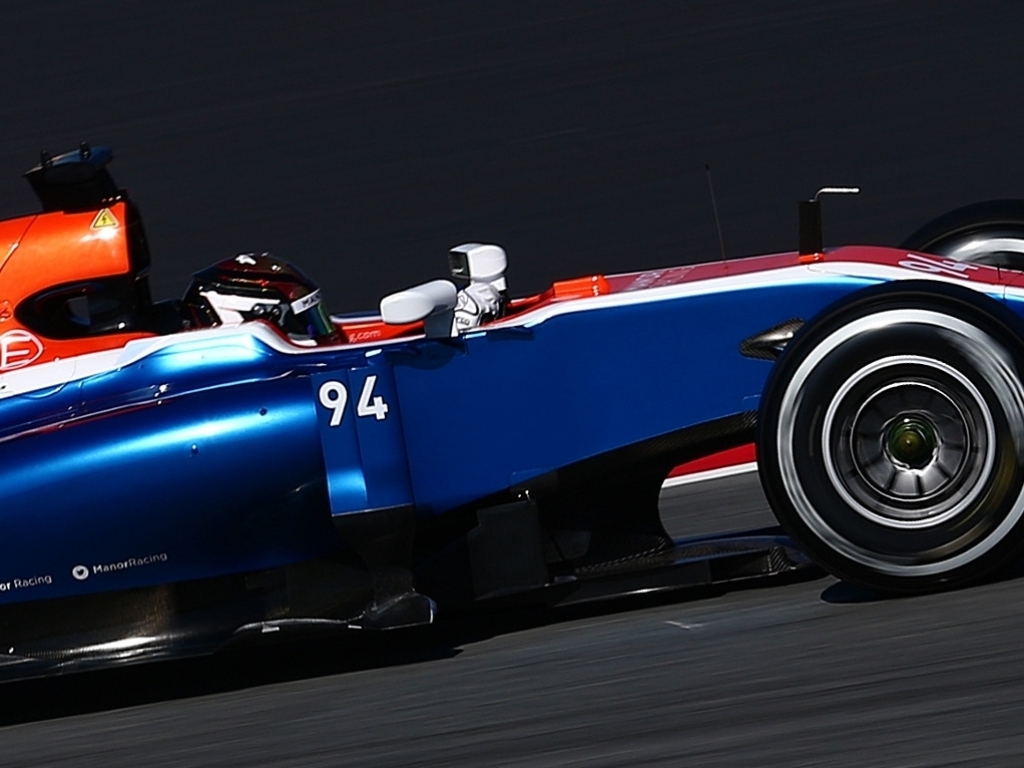 Ahead of the Monaco Grand Prix, Manor rookies Pascal Wehrlein and Rio Haryanto try and predict what they can expect ahead of the race.

Pascal Wehrlein: “I can’t deny it – I’m super-excited! It’s a race like no other and although they are all new to me in my debut season, it’s such a special feeling – and a privilege – to be competing here. I can’t describe the feeling of racing at this track but listening to others that have really gives me goose bumps. What I do know though is that it’s a race that demands every bit of focus and concentration from the driver. So although I’m itching to get in the car and go, I’m very aware that there’s a lot of preparation to be done between now and the race.”

Rio Haryanto: “Lining up for my first Grand Prix in Melbourne was a pretty special feeling but I’m sure competing in my first Monaco Grand Prix will come very close. It’s a completely unique experience, which I know from racing here in GP2. I’ve actually been on the podium in Monaco after finishing in 3rd place in 2014 and the atmosphere and sense of occasion is incredible. Although we have slightly more realistic ambitions this weekend, everyone knows that this race creates opportunities like no other – particularly if it rains, which at the moment is the forecast for Sunday.”