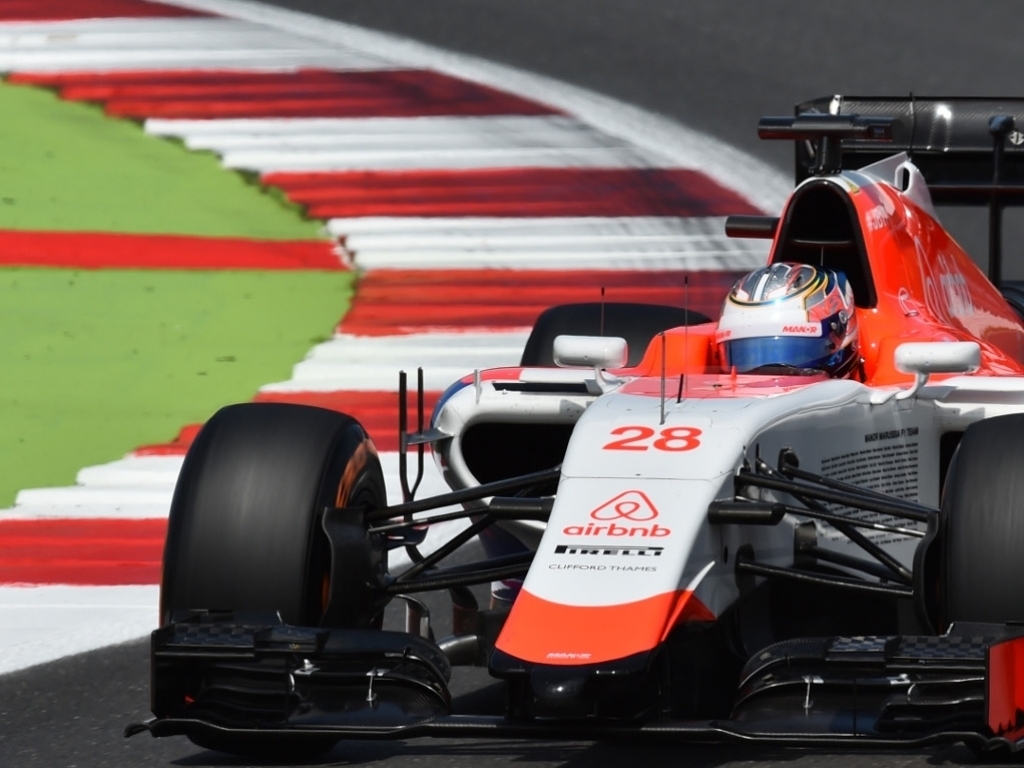 The Marussia name has been dropped from Formula 1 after the FIA approved a change to Manor Racing.

The backmarker F1 team has had many names during its short Formula 1 career; in fact more names than points.

Starting out as Virgin Racing in 2010, the team was then sold becoming Marussia.

That didn't last very long either before finances again played a role and the team was sold for a second time, this time to energy supplier Ovo boss Stephen Fitzpatrick.

Running as Manor-Marussia in his first season as owner, the team will now be called Manor Racing for the 2016 campaign.

"Delighted to announce MANOR RACING: that's what we're here for," the team tweeted.