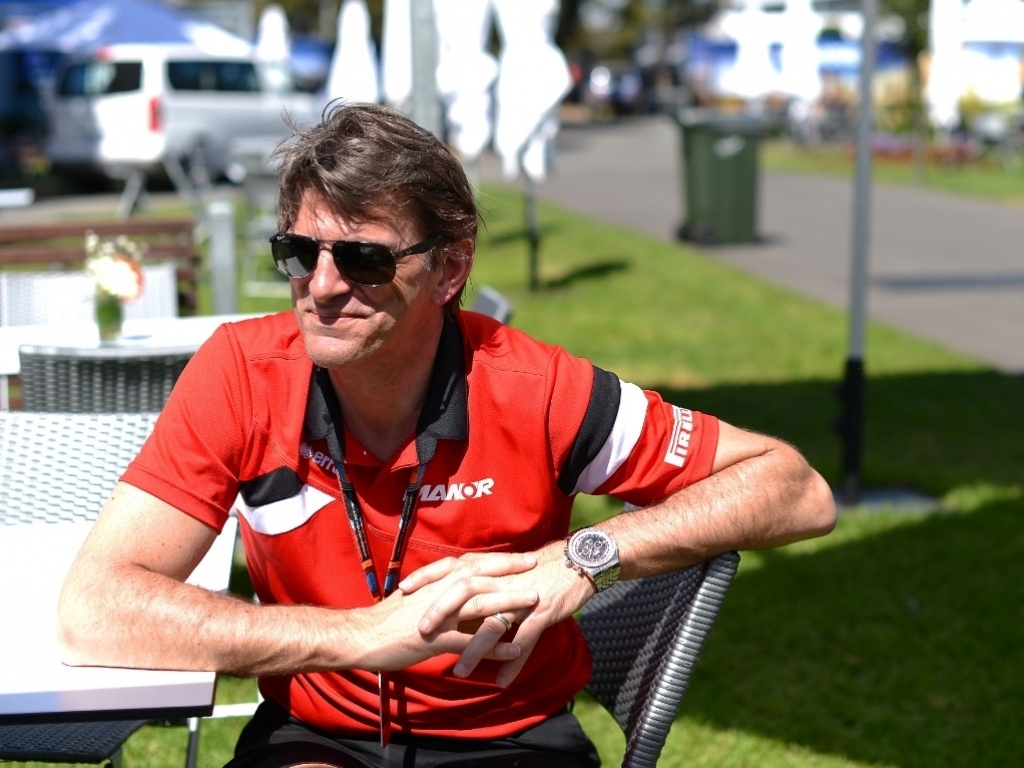 Manor have dismissed reports that they only had one car ready to compete at Sepang with sporting director Graeme Lowdon saying the claims are "utter nonsense".

After being forced to watch the season-opening Australian GP from the garage due to software problems, Will Stevens and Roberto Merhi actually made it out onto the track on the Friday in Kuala Lumpur, but they didn't run at the same time.

Merhi went on to take part in qualifying and the race, but Stevens didn't compete on the Saturday and Sunday leading to reports that they only had one car available to run.

Lowdon, though, has rejected the suggestions, adding they will keep their hands down and put in the hard work.

"Look at Melbourne – why would you not want to be in a race at the minute?" he told Autosport.

"You would drag the car kicking and screaming.

"It's complete utter nonsense. Elvis is not alive on Mars and all the rest of it.

"We'll just keep our heads down, crack on with what we have to do, and keep moving forward."

Stevens missed FP2, the race and qualifying due to a fuel system problem and Lowdon says they had a "clear plan" to run both cars over the weekend.

"I can guarantee you if that car could have moved, it would have raced," he said.

"There is absolutely no question about it. And it would have qualified.

"Quali we had very clear run planning for both cars, and we would have definitely raced with two cars."