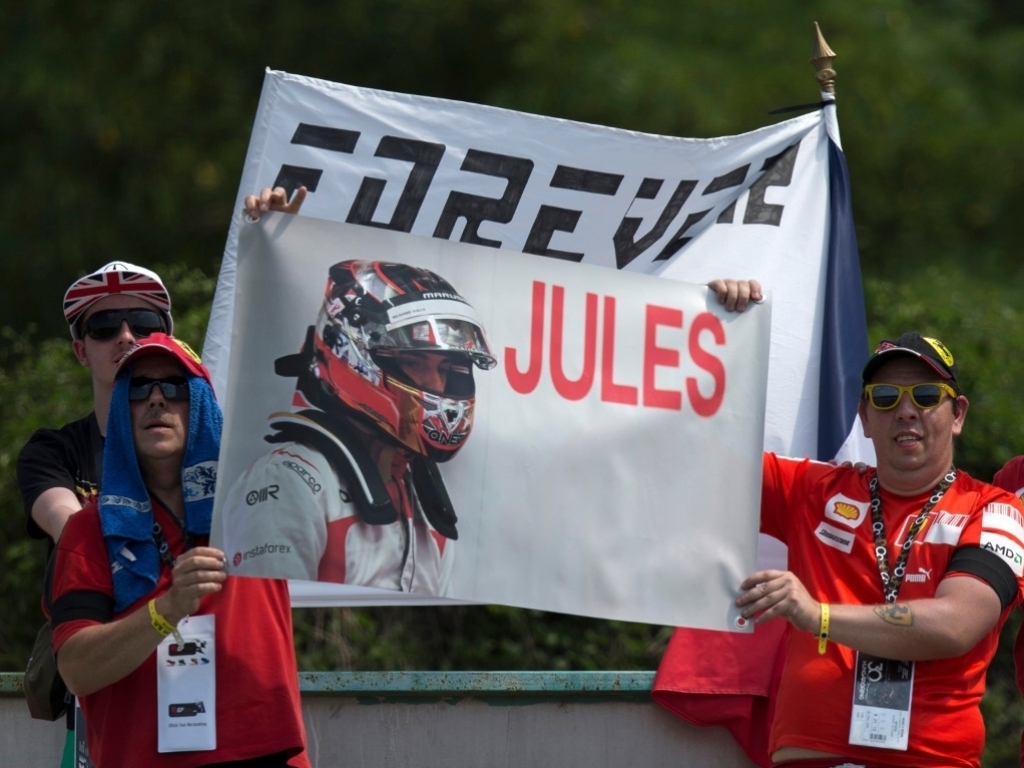 Manor sporting director Graeme Lowdon has acknowledged that his team are bracing for an emotional weekend in Japan as they return to the venue where Jules Bianchi suffered the injuries that would later claim his life.

Bianchi passed away on July 17, ending a nine-month battle to recover from the injuries that he suffered at Suzuka last October when he crashed into a recovery vehicle. Bianchi never regained consciousness after the crash, having sustained significant head trauma.

The Frenchman's death has had a profound effect on the entire Formula 1 paddock, but it is Manor who perhaps face the toughest challenge as they return to Suzuka this week.

"Jules is never far away from our thoughts," Lowdon told Autosport.

"A lot of the guys currently in our team were there last year, so we know it's going to be difficult, but equally we know Jules was a racer and would want to see the team focus on the job of racing.

"But I'd be lying if I said there won't be difficult moments because there definitely will be, no two ways about it."

Lowdon who wears a wristband with the words 'MONACO 2014. P8. #JB17' written on it in reference to Bianchi eighth-place finish in the race in 2014, admits that the trip to the Principality was tougher than he had expected, having visited Bianchi in hospital just prior to the race.

"I'd been in to see him, talk to him, told him we were going back, and I thought Monaco would be poignant, but not too difficult," he explained.

"In the end I found it incredibly difficult, and that was a race where we had all the good memories.

"But equally what I learned from that is that you don't really know how you are going to feel until you are there, and it will be that way for this weekend."

Manor are set to honour Bianchi's memory in Japan, but there has been no announcement regarding the details of their plans.