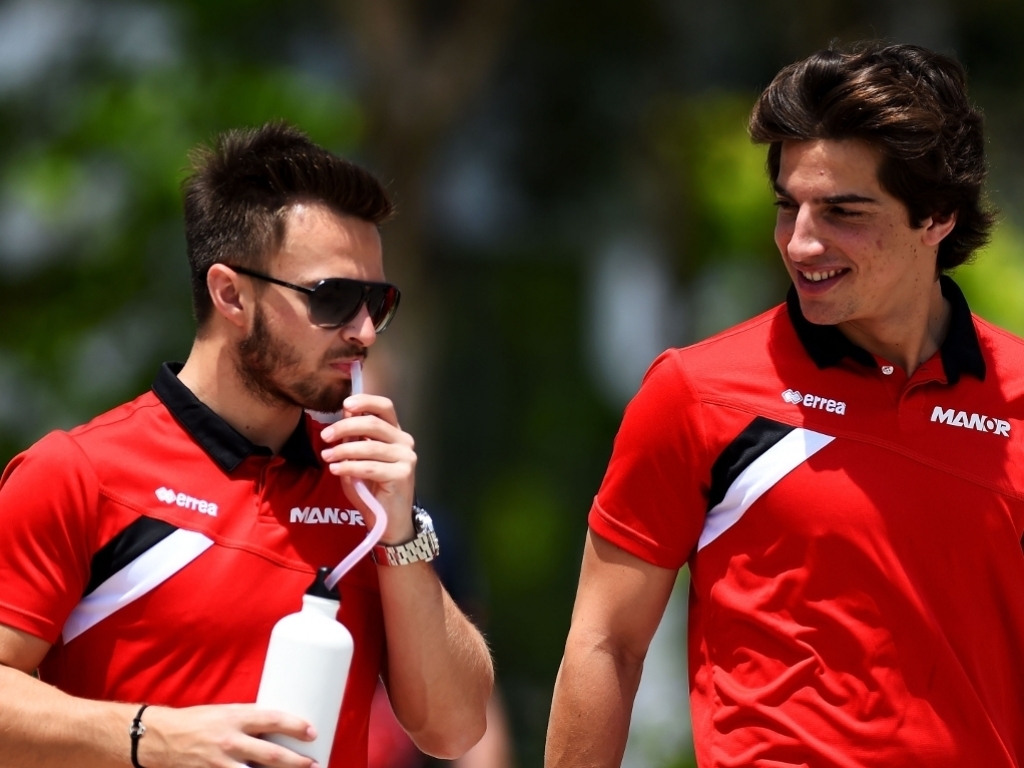 Manor will make their 2015 race debut at Sepang on Sunday after they were cleared by stewards while Romain Grosjean has received a two-place penalty.

Roberto Merhi qualified P19 ahead of the Malaysian Grand Prix, but his time was outside the 107% mark while his team-mate Will Stevens failed to make it out for qualifying due to fuel system problem.

However, the stewards have ruled that both will be allowed to start the race.

Spaniard Merhi, who is competing in his first full grand prix weekend, had a spin on his second flying lap.

"In the three sessions Will has shown that the car is thereabouts on pace, while I had a spin in FP3 today so, along with yesterday, I have not been able to achieve the consistent running I wanted to for the team," he said.

"Coming into this, our first weekend on track, we were aware that we have a lot of hard work to do and that this is just the start. So although we are disappointed for the qualifying result, we have to keep focus on what we have achieved to be here and to be able to begin our development."

Meanwhile, Lotus driver Grosjean qualified P8, but he has been handed two-place grid penalty for a "pit lane infraction" during Q2 as his he didn't leave the pit exit in the same order in the queue as when he arrived.

He will thus move to P10 with Valtteri Bottas and Marcus Ericsson gaining a place each.