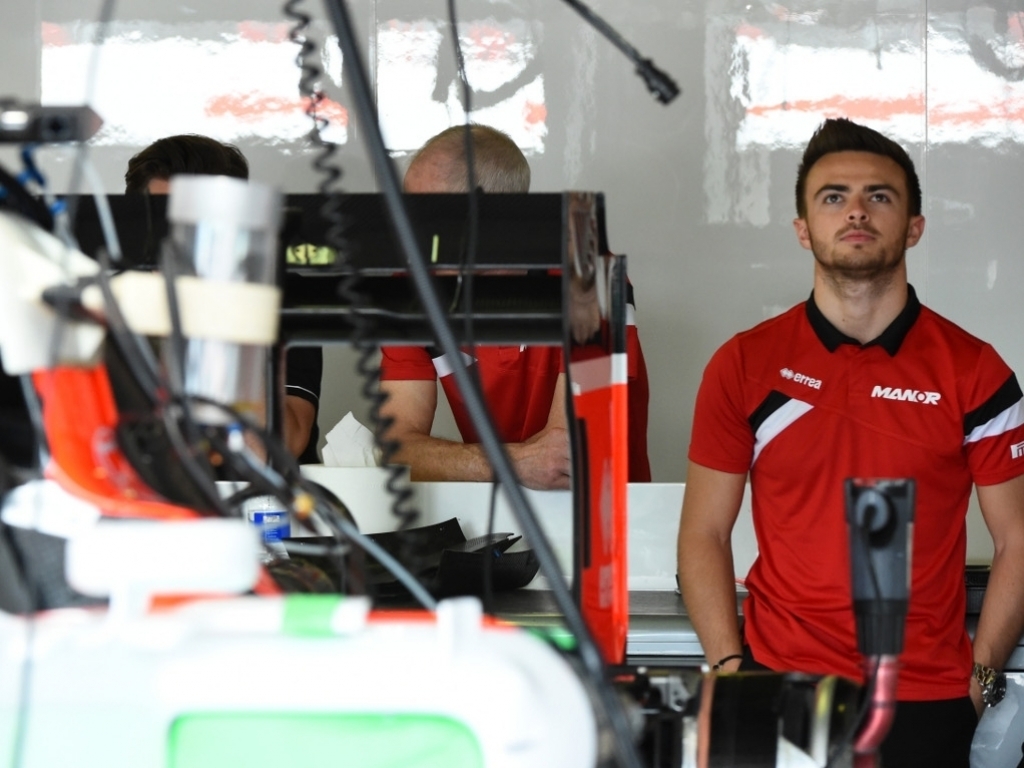 It was a case of so close, but yet so far for Manor after they failed to make it onto the Australian Grand Prix grid.

After months of "will they or won't they be saved" following their administration problems, the team revealed in February that they have new financial backers and would compete in the season-opening race in Melbourne.

Will Stevens and Roberto Merhi were confirmed as their drivers with the team set to use upgraded 2014 cars, but neither made it onto the track at Albert Park this weekend as they had some software problems.

Although disappointed, team principal John Booth is looking on the bright side.

"We have come such a long way in an incredibly short space of time, so to miss out on qualifying is of course very disappointing," he said. "One always has to look at the silver lining in these situations and ours is that we have identified, worked through and ironed out a number of very challenging issues in the field and that experience will stand us in good stead as we move forward from here.

"This is a team that has met and overcome many difficulties, both in the past few months and at other stages of our racing history. There are very good things ahead for us and that is where our focus lies. For now, well done to everyone in our team. We can all feel justifiably proud of our achievements so far."

Stevens, who drove for Caterham in the season-ending Abu Dhabi GP last year, is already focusing on the future.

"It goes without saying that I’m disappointed that we ran out of time for qualifying," he said. "Disappointed not just for me, but for the whole team, because the effort this week has been tremendous.

"What matters most is that we’re here, so we have to focus on that fact and look to the future. We knew it would be difficult, that we would experience some challenges and that is what happened, but we are better placed for the next few races and that in itself justifies the hard work over the past few days."