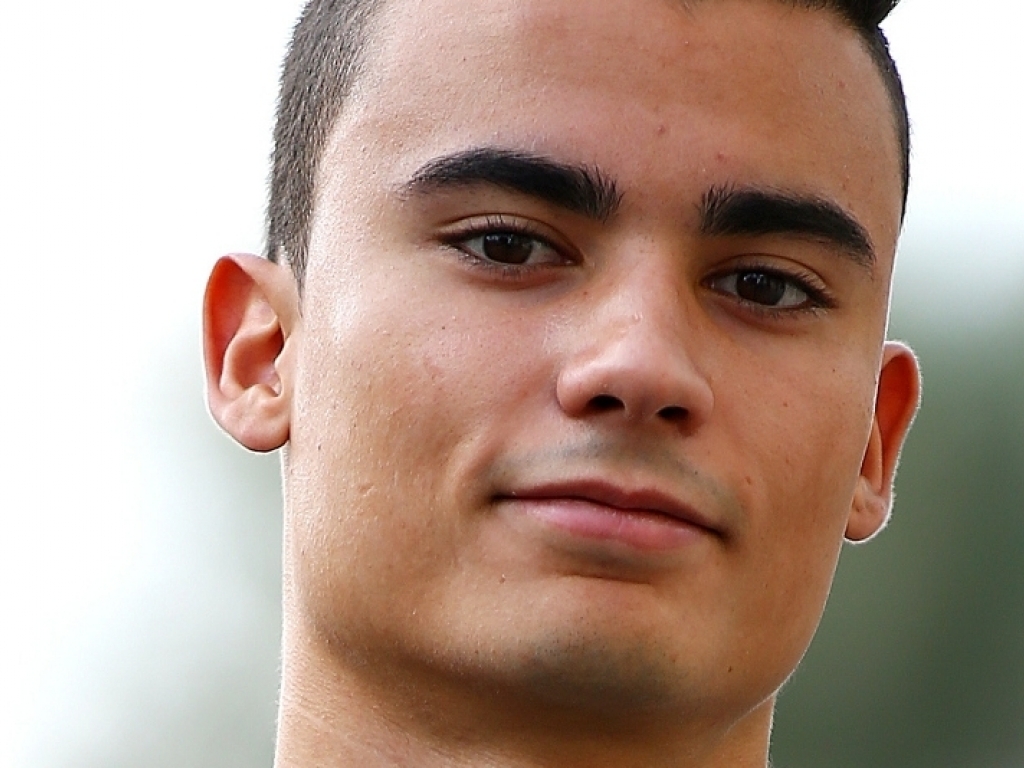 Pascal Wehrlein concedes that the considerable uncertainty currently experienced at Manor Marussia has been unsettling for him, just weeks before the start of the 2016 campaign.

At this juncture Manor Marussia have not confirmed their drivers for the coming season, and Wehrlein confirmed it had taken longer than he had expected.

The 21-year-old has performed reserve duties in Formula 1 before but racing will be a different undertaking altogether and it is something which he does look forward to doing.

"The status is unchanged," Wehrlein told Motorsport Total this week.

"It's dragged on quite long already, and I thought that such a decision would be made faster. I hope that soon there will be something concrete [about 2016]. As a driver, you want to prepare as well as possible for the upcoming season," added Wehrlein.

The German driver believes that he has done all that he can to try and secure a spot in Formula 1, suggesting that the ball was really in Manor's court now. That is what troubles him the most, the reality that he can't really do anything else to advance his cause.

"It is not in my hands, so I have to take it as it comes," explained Wehrlein.

"If it happens, then I would be really happy about stepping up to Formula 1. If not, I cannot blame myself. I gave everything to achieve it, and could not have done any more in 2015."