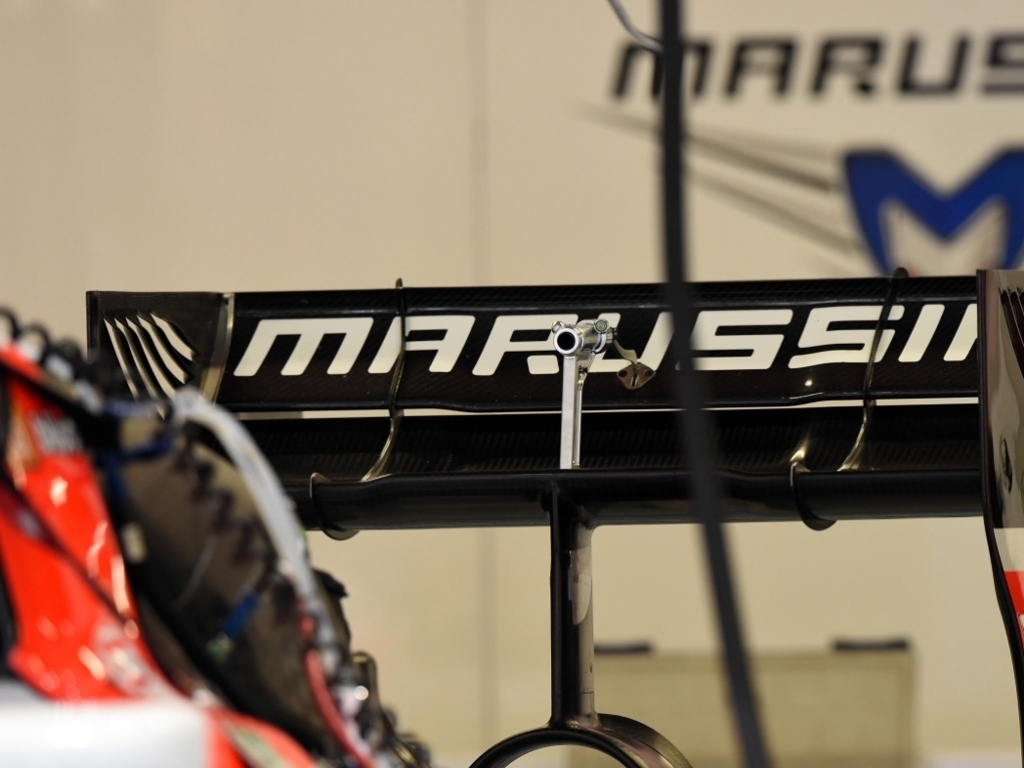 One of the great news stories of 2015 has been Manor Motorsport’s rehabilitation into the F1 family and out of financial administration. What seemed like a bit of a long-shot (given that the ‘Marussia’ badged team closed its doors with debts of around £62 million) has now come off, with the team passing its final crash tests and heading off to Melbourne. Here’s how it happened:

* The key investor is Stephen Fitzpatrick founder of Ovo Energy.  He visited the 2014 Singapore Grand Prix and viewed the pitlane garages from the track after the race finished – wishing he was the other side of the fence. “For a long time I had an ambition to own an F1 team, I was hoping Ovo Energy would be successful enough to own a team, but I didn't expect it to be in 2015."

* The way the commercial revenue flows from Bernie Ecclestone’s Formula One Management  (FOM) organisation, is that teams need to be consistently successful from year to year. Having finished 10th in 2013 and 9th in 2014, Fitzpatrick could see that Manor/Marussia’s £30m income that would flow to the team in 2015 would be lost to its creditors if someone didn’t step in.

* He contacted the administrator after the Abu Dhabi Grand Prix and the level of debt appeared “almost hopeless”. However he knew if he could bring the team back it would make a great story. Not exactly Brawn in 2009, who were left with millions of pounds of credit from Honda, it would be a much tougher route – survival not championship success was the goal.

* Fitzpatrick was put in touch with Marussia Sporting Director Graeme Lowdon. Together they went through the list of 200 creditors, including Ferrari and McLaren, to see if there was a way forward. The three biggest F1 creditors were engine supplier Ferrari (owed £16.6 million), technology partner  McLaren (owed £7 million) and Pirelli (owed £1 million). Though in the official accounts F1 drivers Timo Glock and Max Chilton were supposedly  owed £600,000 and £3.1 million
The total estimated money owed to creditors was £62 million.

* The most important part of the plan was securing a 2015 entry from the FIA and making sure that a 2014 car could be re-engineered to fit the 2015 regulations (after Force India said they couldn’t rock up with a 2014 car). So it was important to halt the auction of the cars that had been scheduled to take place.

* The rules governing teams’ participation in the Championship allowed them to miss the first three GPS (including the ones at the end of 2014) but they needed to be on the grid in time for Bahrain. The plan would be to race with a modified 2014 chassis and 2014 Ferrari engines. With agreements now in place with creditors, Manor Motorsport came out of administration at the end of February.

* The key appointment for the team has been former boss of Sainsbury’s, Justin King, as interim Chairman of Manor Motorsport. King, whose son Jordan is moving from Formula 3 to GP2 this year, will be offering the team ‘management advice’ and has a long interest in motorsport. The man who helped turn round Sainsbury’s slipping market share will make an interesting addition to the grid. He brings real commercial sector intelligence to an increasingly less successful business model.

* British driver Will Steven was contracted to the team in February with the second seat currently vacant. The 23-year-old Brit has been a reserve driver for Marussia in the past and made his F1 debut for Caterham at the season finale one-off in Abu Dhabi.

* Manor passed the mandatory FIA crash tests last Thursday (March 5th) with its modified entry. The car that the team will race with in Australia is a highly modified version of its 2014 contender, and will be used until its bespoke 2015 machine is ready later in the season. Sporting Director Graeme Lowdon was impressed with the results so far: “Some very clever engineers have solved the technical problems to deliver us a fully legal car but with a very high degree of carry-over due to the short time-scale."
Whether it will qualify within 107% of 2015 cars that have already proved to be 2.5 to 3 seconds quicker than their 2014 counterparts is the big unknown.

* Manor will wait and see how the 2014 cars does before making an announcement about when the 2015 car – with a new, much more competitive Ferrari engine –  will make an appearance. Ferrari will be keen to see more data returned from its supplied teams – Sauber and Manor. But Fitzpatrick, King and Lowdon have already performed miracles to get the car back on the grid. Let alone for Melbourne!