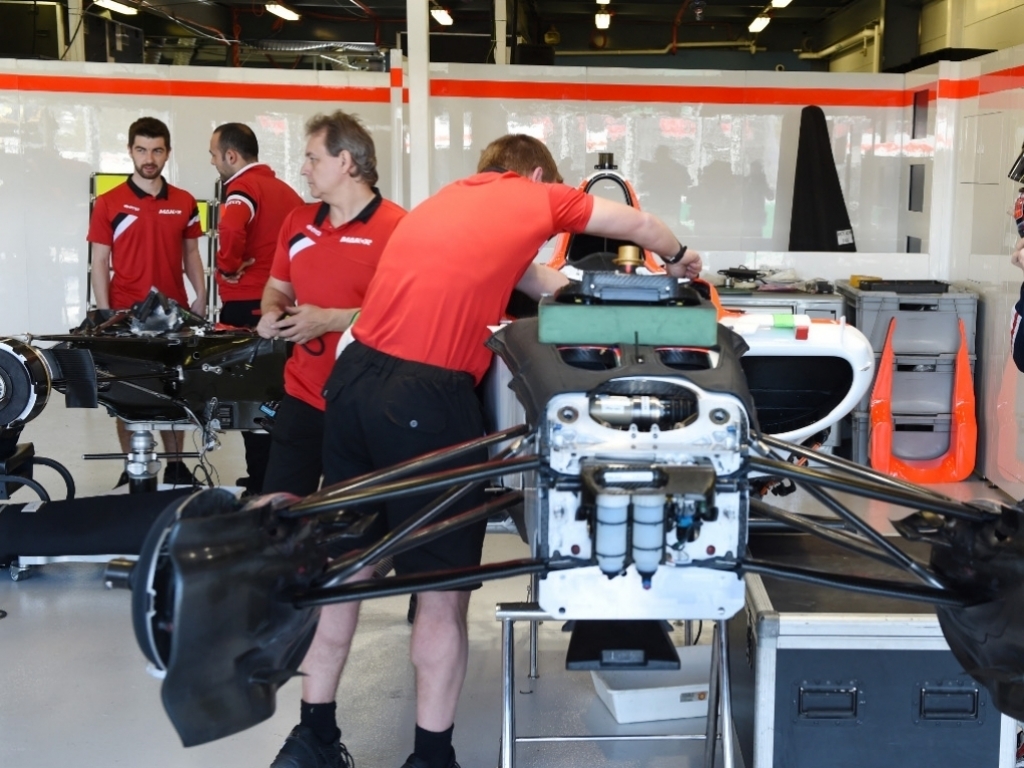 The FIA have returned the entry fee paid by the now-defunct Manor team for the 2017 F1 season as a “gesture of good will”.

Last year Manor paid an entry fee of $521,289 to the FIA to compete in this year’s championship.

The team, though, failed to make the grid in Australia as they went into administration in January and were unable to find a new buyer.

As such the FIA have revealed that they have returned the funds to Manor.

Motorsport’s governing body said in a statement: “The FIA has decided to return the entry fee, less the administrative costs incurred by the Federation as part of the entry process, to the entity within the Manor Group in administration as a gesture of good will to assist in payment of outstanding debts.”