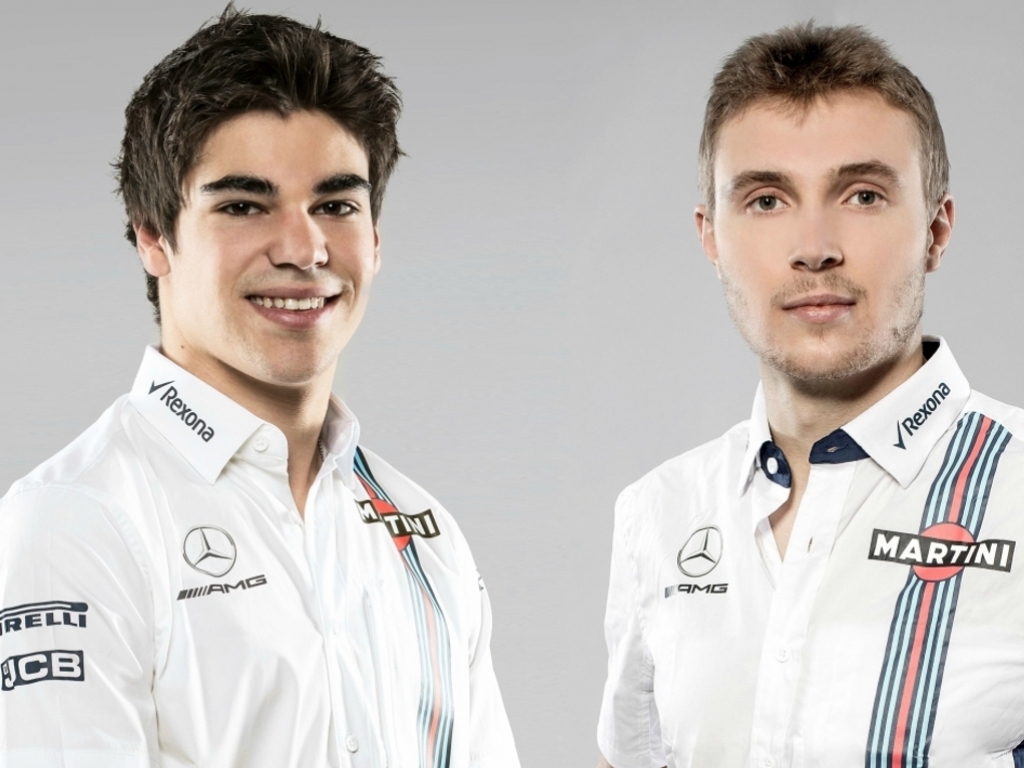 Williams will race Lance Stroll and Sergey Sirotkin in this year’s championship.

But while Stroll has a single season of racing in F1 under his belt, for Sirotkin 2018 will be his debut campaign.

Mansell doesn’t believe it will hurt the team as much as it would have done in years gone by.

“In years gone by, without the computer aids, I’d be concerned by two young drivers in the team,” Mansell told Motorsport.com.

“That is not so much the case now with so many support engineers and so much information.

“A Formula 1 car, until it is handed over to the driver at a certain speed, drives itself now. So they will get a lot of support.

“I hope if the car is good and that there’ll be some races where they can shine. I hope they don’t fall down the grid.”