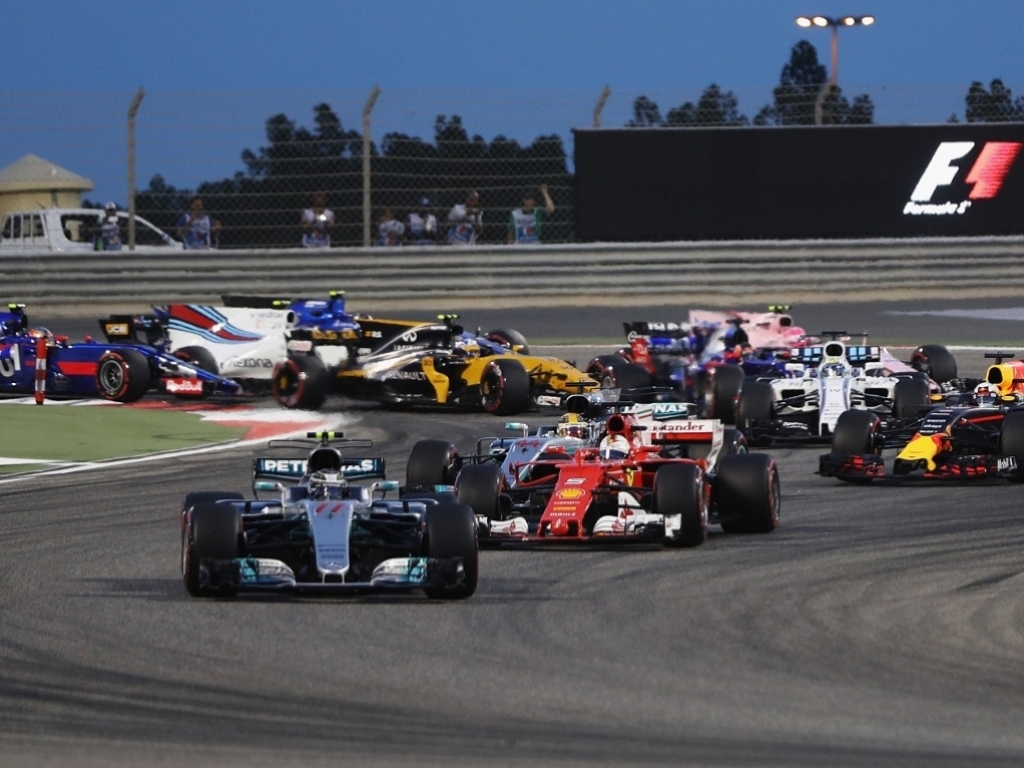 Nigel Mansell reckons today’s Formula 1 is lacking in depth of competition as many good young drivers are not getting an opportunity.

This season just 20 drivers will line up on the Formula 1 grid despite its maximum number sitting at 26.

The reduced number of teams means places on the grid are extremely difficult to come, which has not been helped by drivers having longer careers than ever before.

As such just two rookies, Charles Leclerc and Sergey Sirotkin, will be competing in the 2018 championship.

“No disrespect to Formula 1 but the depth of competition is not there like it was in the 80s and 90s,” Mansell told Autosport.

“We want to see 26 cars on the grid. There is an awful lot of worthy drivers who are backlogged and have nowhere to go.

“Through the years, there were drivers being injured out of the sport and being replaced.

“There was always a new influx of blood every year, always cars to get into. That has dried up.

“The FIA have done an incredible job with safety, the manufacturers have worked closely to make the cars safer.

“A driver almost has twice the career span which is good for them, but the drivers waiting to break in will never get the opportunity.”