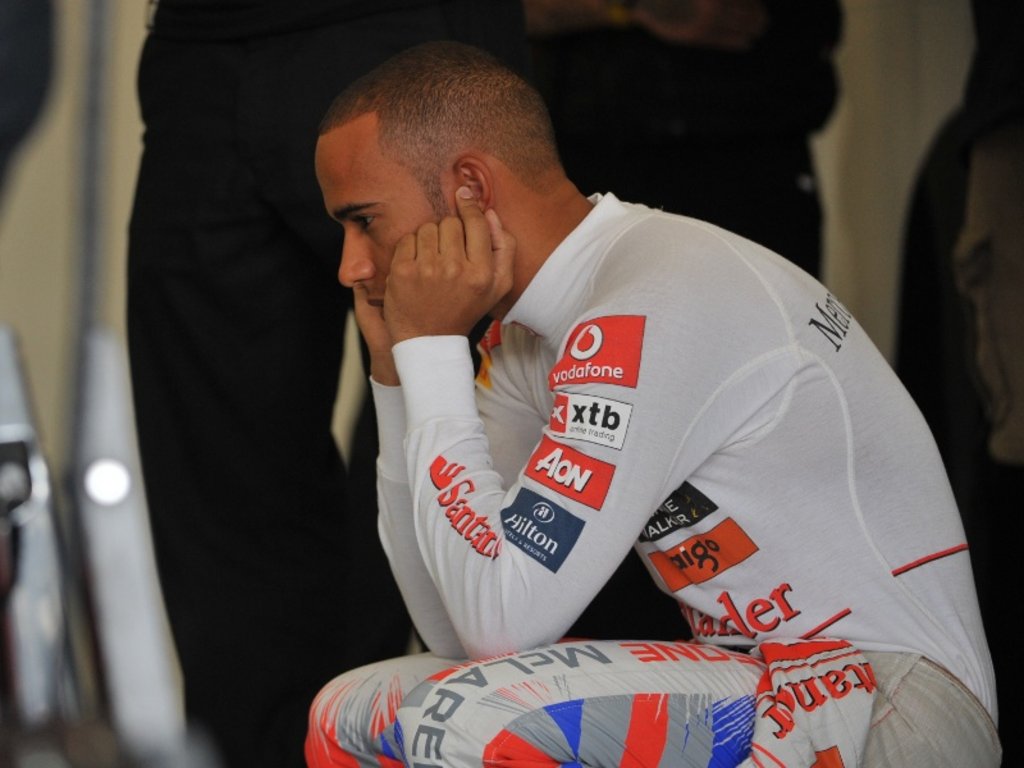 Former World Champion Nigel Mansell has called on Lewis Hamilton to “settle himself down” and start acting like a Champion.

Hamilton has of late been embroiled in a number of tussles on the track that have turned sour, with the Brit having spent his fair share of time in front of the stewards this season.

The Briton was involved in two accidents in Monaco, coming together with Felipe Massa and Pastor Maldonado.

The McLaren driver was penalised for his actions by the stewards, which he described as “frickin’ ridiculous”. He then caused an outcry by suggesting tongue-in-cheek that the action taken against him was “maybe because I’m black, that’s what Ali G says…”

While Hamilton apologised for the joke, he didn’t help himself next time out in Canada when he was forced to retire after colliding with team-mate Jenson Button.

The 26-year-old then publicly criticised his team for selecting the wrong set of tyres which resulted in him qualifying in tenth spot at the British GP.

After such an eventful first half of the season, Mansell says it’s time for his compatriot to sort himself out and start acting like a Champion.

“Lewis is not mature and he’s not got a head on him,” Mansell is quoted by ESPN as telling F1 Racing magazine.

“I think he needs to settle himself down because the recent episode at Monaco was unnecessary and unflattering both for himself and Formula One. I thought his driving style was very poor because he had no respect for anyone else because where is anyone going to go?

“To say that overtaking is impossible at Monaco, well… I’ve done it coming out of the tunnel several times… but then to say what he said about the stewards was appalling. I was very disappointed and he’s got to remember that he has been a World Champion so he should act accordingly and appropriately at all times,” he added.

The former Williams man suggests that Hamilton should use his team-mate and fellow title winner, Jenson Button, as a measure of how to behave.

“Both Lewis and Jenson were both great World Champions at the time and it’s absolutely fantastic to have them both in the same team but Jenson, for me, carries with him just that little bit more maturity,” said the 57-year-old.