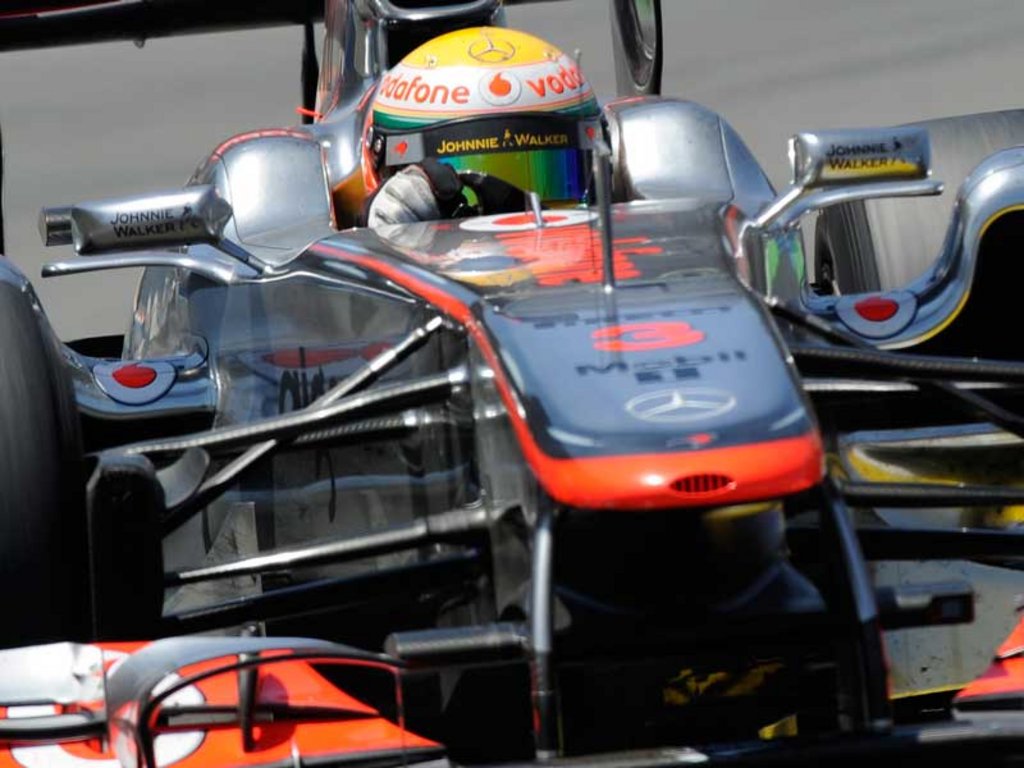 Nigel Mansell has urged Lewis Hamilton to remain with McLaren as speculation linking the Briton to Red Bull continues.

With Mark Webber yet to sign a new deal with Red Bull and Hamilton having met with Red Bull boss Christian Horner at the Canadian GP, speculation is rife that the 2008 World Champ will make a move across the paddock.

While McLaren have failed to provide him with the fastest car on the grid for the past three seasons, Mansell believes that Hamilton would be best served by remaining with the Woking-based outfit.

“It might be a mistake if he changes team,” said Mansell.

“He hasn’t exactly had a drought. I’d stay with McLaren and the people who’ve supported him in thick and thin.

“You’d have to be fortunate to be offered [a Red Bull drive] but for me Lewis has had an amazing career with McLaren.

“Michael Schumacher proved by staying with Ferrari if you can have the support of a team totally behind you, then you can build on that year on year,” he added.

Despite having been involved in four collisions already this year, Mansell has urged Hamilton not to curb his aggressive style.

“Lewis is a racer and a fighter but the thing he hasn’t got quite right is when you pass people, don’t try and knock them off!” said the former Williams man.

“Still go for the gaps but give them a little room and don’t do it on corners where there is no recovery.

“He’s just got to get it a bit more right than what he has done in the last few races,” he added.