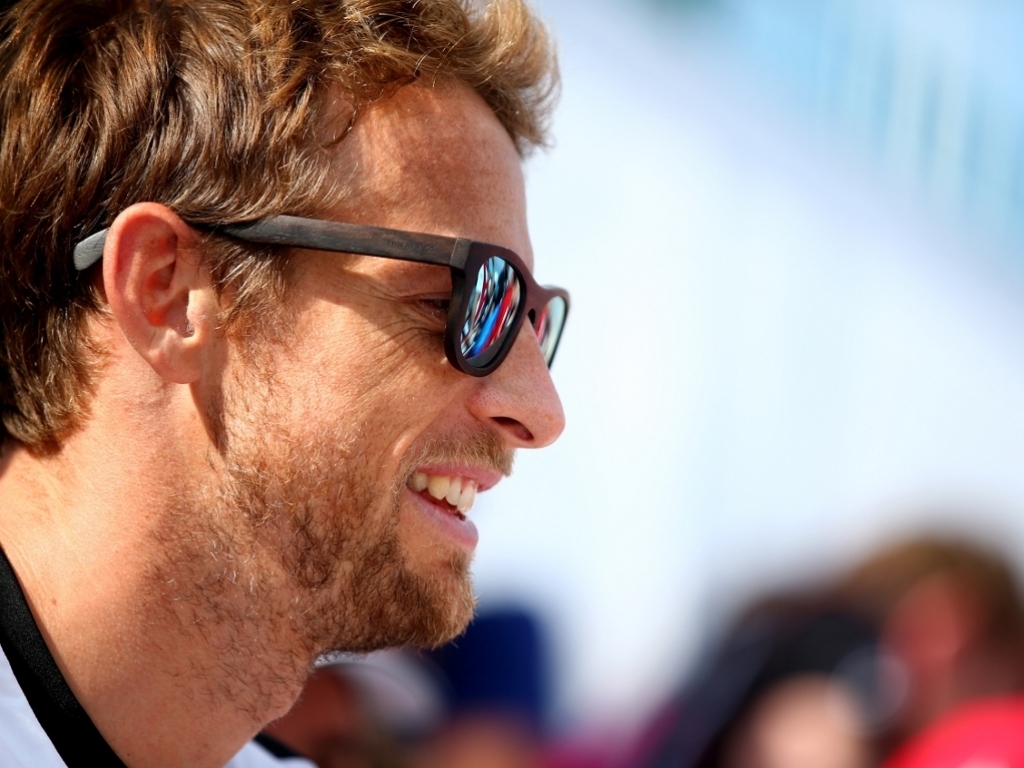 Nigel Mansell is banking on Honda making a "breakthrough" over the winter, adamant it will lead to race wins for Jenson Button.

McLaren are nearing the end of a wretched first season back with Honda power which has yielded just 17 points.

The team's struggles led to speculation as to whether Button – and even Alonso – will stay on for next year's campaign.

But while there are still questions about the Spaniard, earlier this week McLaren confirmed Button for the 2016 season.

"Jenson deserves an opportunity to see if they can compete and win next year," Mansell told BBC Sport.

"I think this winter Honda can make a breakthrough and McLaren will be working so, so hard. They are a fantastic team.

"They've won so much in the past and, to use [McLaren chairman] Ron Dennis's words, they will win again in the future. I have no doubt about that."

But for now frustrations are boiliing over – and rather publicly.

Last Sunday at Suzuka, Alonso called McLaren's lack of pace "embarrassing" while equating his Honda engine to a "GP2" unit.

Mansell, though, says the drivers are "quite right to express their frustration."

The 1992 World Champion added: "Between Alonso and Jenson they will be a formidable team, given the car and the engine to do the job.

"When you go through the growing pains, and I've been there a few times myself, stay the course because they could have the best team and best engine and they'll have some really serious regrets if Honda get it right after they've gone somewhere else.

"Hopefully within 12 months they'll be singing the praises of the team and Honda. I sincerely hope they'll be winning races in a year's time."