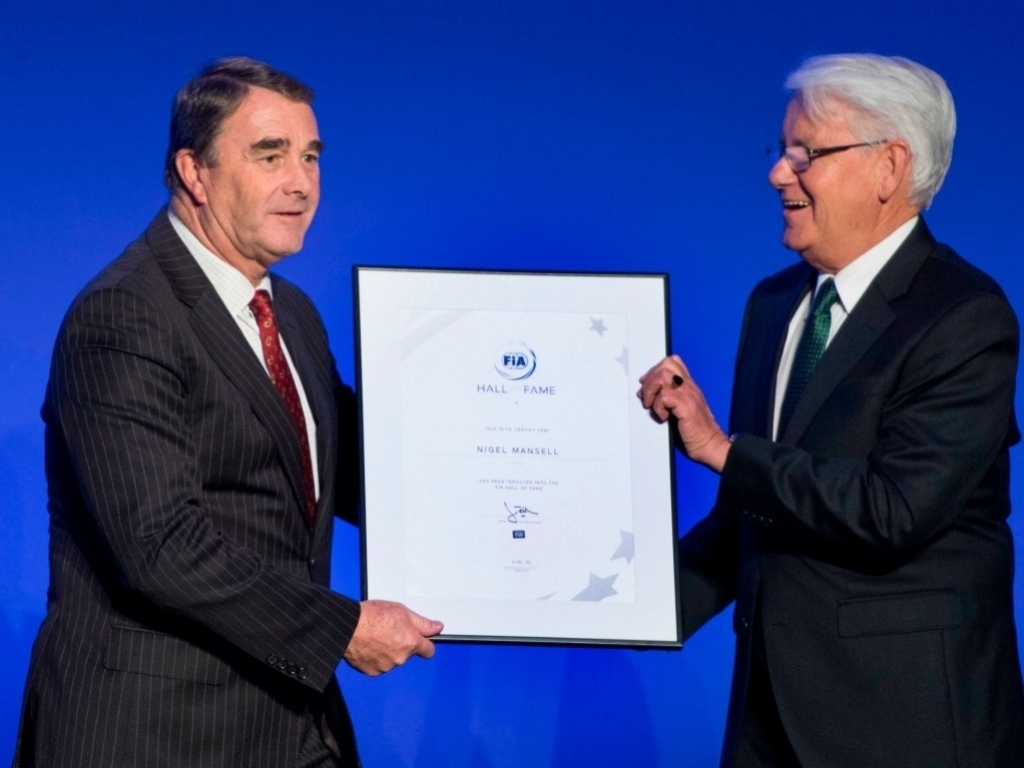 Nigel Mansell covered a wide range of topics in Formula 1 as he sat down with Mobil 1 The Grid for an in-depth interview.

The 1992 World Champion discussed the differences in driver safety, how he would fare against Lewis Hamilton and the passion of the British fans.

On the subject of Hamilton, Mansell believes he could give him a run for his money in qualifying but he is not too keen on a full-race battle.

He said: “I think I could be Lewis’ team-mate for a few laps, and in qualifying I’d get very close, if not do the same or a quicker time! But with my age now, I’m not sure… I’d run out of puff after five laps in a race. I’ll give him a try!”