Home Uncategorized Mansell: Time for pretenders to step up 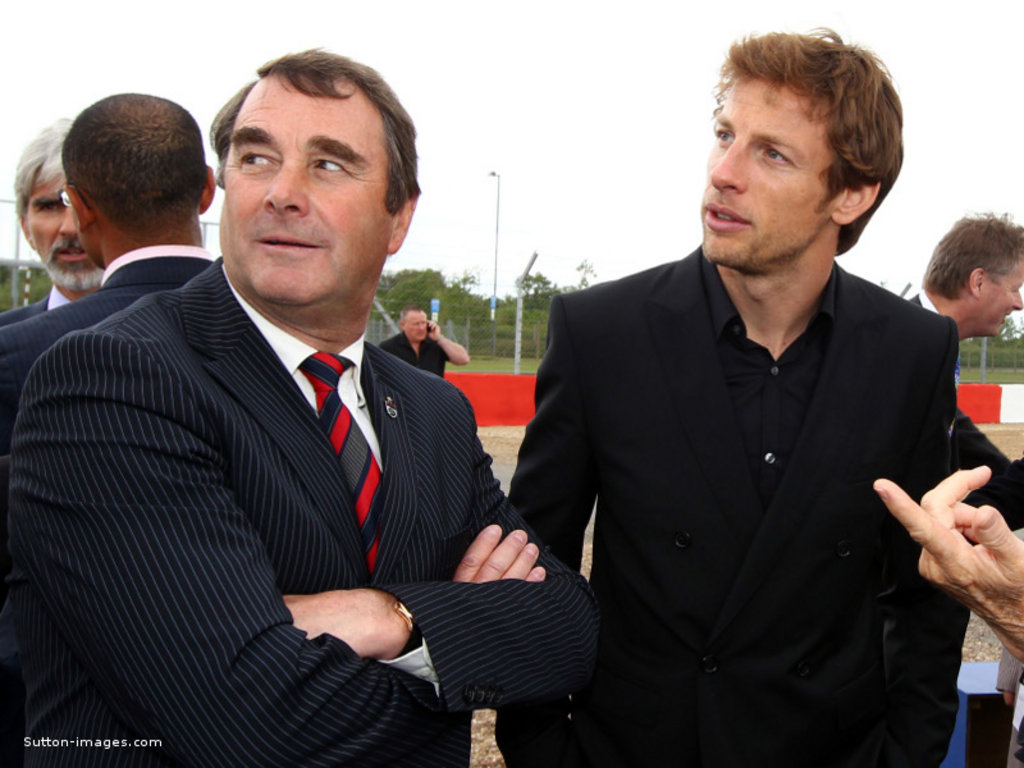 Nigel Mansell has warned Sebastian Vettel’s rivals to raise their game if they want to compete against the current Formula One World Champion.
Mansell has been impressed by the 23-year-old’s promising start in defence of his crown, having won three of the four grands prix to date, finishing second in the other.

And following the Red Bull driver’s recent victory in Turkey, the likes of Lewis Hamilton, Jenson Button, Fernando Alonso and team-mate Mark Webber are left trailing in his wake.

Vettel moved into a convincing 34-point lead in the F1 title race following the contest in Istanbul and from a potential maximum of 100 points, he has so far collected 93.

And Mansell, who took the first six poles in his title-winning year of 1992 when he won his opening five races and took second in the sixth, can relate to Vettel’s current position over his opposition.

But the 58-year-old, who went on to win the title by 52 points under the old system – 106 if the new one had applied – knows there is a long way to go before a similar walkover occurs.

Mansell said: “At the moment Sebastian is doing a much better job than any other driver. Red Bull have come straight out of the starting blocks, although unsurprisingly, and Sebastian is defending his world championship brilliantly. He has driven some fantastic races.

“He is on a high because he is world champion, and so he has been consistent. He is also in the best place he can be because he is with a team that can give him the opportunity to defend the world title in a better way then when he won it.

“But it’s early days yet, we know a lot of things can turn around. So it’s up to the other teams and other drivers to compete at that same level, some of it psychological, some of it performance.

“Lewis, Jenson and Alonso, they will not like what’s going on at the moment, but they will push their teams and bounce back. I’m sure as the season goes on we’ll have some fantastic races.

“I predict there will be a few winners this year that will come out of nowhere and you’ll be thinking ‘How did they win that? I’m hoping that happens.”

And fellow former World Champion Damon Hill agrees that there will be an opportunity at some stage for the other drivers to close in on Vettel.

“I’m not sure he’s got a vice-like grip on the thing yet because in any championship there’s a hiccup in the middle. Somewhere there comes a point when it’s not so easy.”