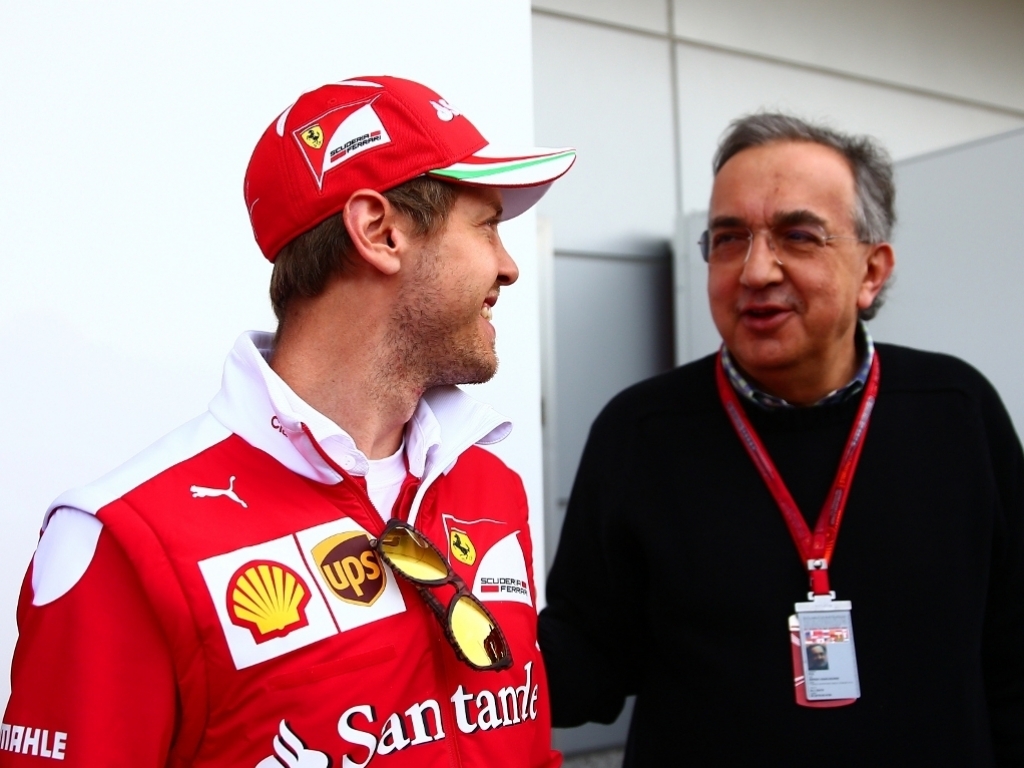 Ferrari president Sergio Marchionne has said it was “about time” the Scuderia won a race again, while Toto Wolff admitted their rivals are “very strong”.

The Prancing Horse drew first blood in the 2017 title race at Melbourne and secured their first race win since Singapore in 2015.

“It was about time,” Marchionne’s statement began.

“I am delighted for the team and for our Tifosi who stood by us throughout this whole period. We’ve been waiting for this victory for almost a year and a half.

“Sebastian delivered a great race and I am sure Kimi will be soon up there battling alongside his team-mate.

“Of course, this victory is something to share with the entire team, both at the circuit and back in Maranello, because teamwork is the only way to achieve major goals.”

Wolff, meanwhile, conceded that Mercedes were under a lot from Ferrari and their strong showing comes as no surprise to him.

“Some you win, some you lose. Ferrari had the quicker car, they put us under pressure from the start and that’s where we lost it,” Wolff told Sky Sports F1.

“There was not a lot of difference. You saw how close we came out behind Vettel but we were held up by Verstappen. He was fighting for position and that’s racing.

“We achieved the goal that tyres last much longer and you can push them. Maybe that misled us a little bit but Sebastian was very fast and managed to stay on Lewis’ gearbox so we can probably push them a lot more.

“We were worried about the undercut possibility. We knew we would come out behind Max and Kimi and that’s what happened. Ferrari played it very well.

“We saw that Ferrari were very strong in testing and in qualifying they were a real force. It’s going to be a more stressful season than in the past but it’s personality building.

“China is a very different circuit. Let’s see how it goes there.”