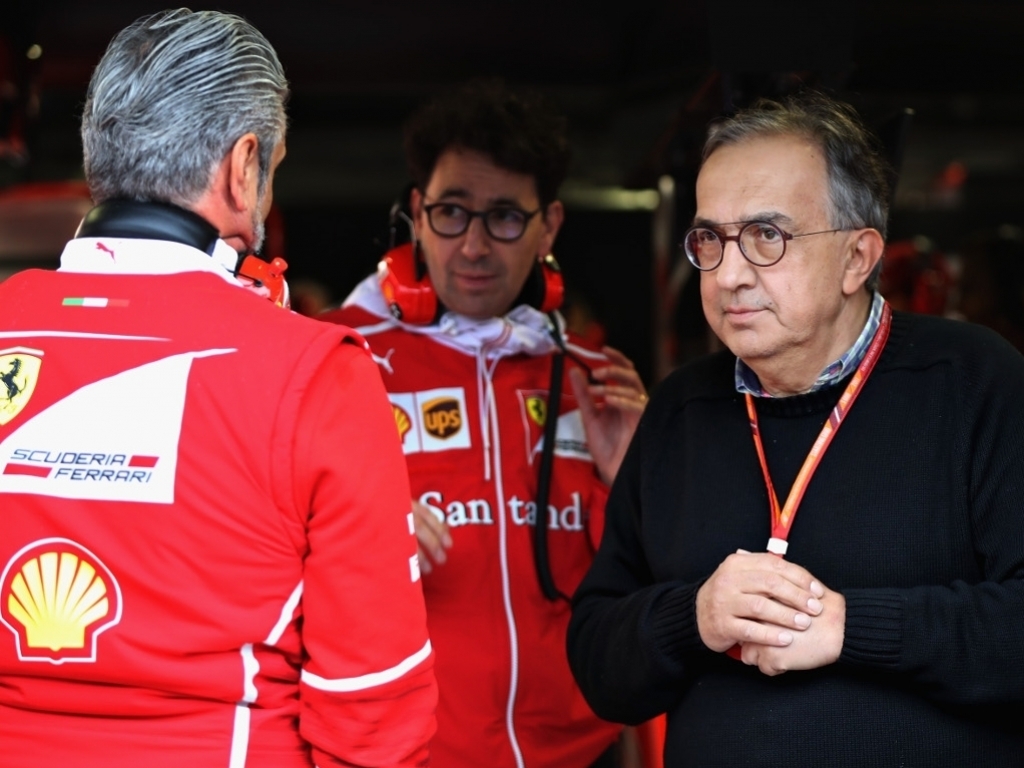 According to reports they could even cost the Italian his job with technical boss Binotto tipped to replace him.

However, Ferrari president Marchionne denied in Austin on Sunday.

“No, both Mattia and Maurizio have been involved in this process so picking one or the other is a bit idiotic,” he told Sky F1.

“They were both at the table when the operation was going on.

“Technically I’m involved too as the chairman but that’s not going to solve the issue.

“We need to win, that’s the more important thing.

“I don’t think it is tributed to a single guy.

“Process may not have helped and those things are being addressed.”